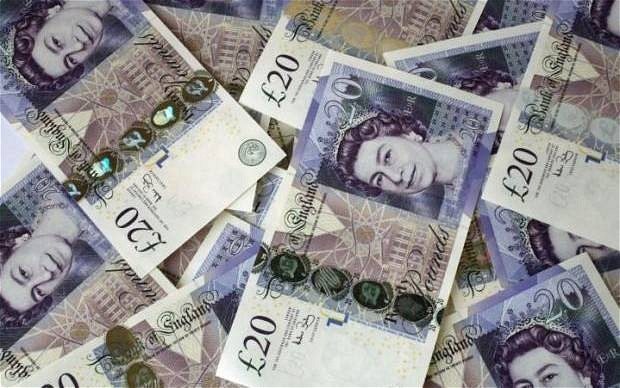 British companies have become more optimistic, with UK manufacturers the most positive among all countries surveyed globally by research group Markit, reports The Telegraph.

The balance of firms expecting business activity to be higher in 12 months’ time stood at 46pc for March, the highest level seen over the past two years, it said.

Businesses have benefitted from the combination of an improved international environment and a weaker pound, which has bolstered the competitiveness of British exports, according to researchers.

On a global level, Markit surveys showed that compared to the end of last year, companies’ optimism has improved around most of the worlds’ major economies, including the eurozone. Sentiment weakened, however, in Russia and Brazil.

In the UK, there was continued caution around business spending, with the number of companies expecting to boost their capital expenditure still subdued. The survey also pointed to inflation remaining a worry through the year.

Oliver Kolodseike, an economist at Markit, said: “Profits are set to rise, but many firms remain reticent to make investments and take on more staff due in many cases to lingering doubts about the sustainability of any upturn.

“The main piece of good news, though, is that the economy is gaining some momentum and, encouragingly, the improved mood in manufacturing keeps hopes alive that we are also seeing some signs of rebalancing.”
In line with the increased optimism among businesses, households meanwhile reported the first increase in their income from work for two-and-a-half years, as levels of activity in the workplace improved. Being busier at work meant job insecurities fell to their lowest since the financial crisis in 2008, said Markit.

More than half of those surveyed in another poll believe Wednesday’s Budget will leave them with less cash in their wallets, with those in their middle years predicting they will be particularly badly squeezed.

Some 55pc of people are braced for their spending power to be cut after George Osborne delivers his Budget, with just one in 16 consumers expecting to be better off, the survey by Lloyds TSB found.
Lloyds said its findings suggested that consumer spending is likely to remain weak in the coming months.

Separately, consumer watchdog Which? reported that on average each UK household has reduced its spending by £3,150 a year since 2007, which it warned threatened a return to growth after the economy shrank by 0.3pc in the last quarter.

Executive director Richard Lloyd said: “The UK has never before come out of recession without an increase in consumer spending, so it is critical that the Chancellor puts consumers at the heart of his plans for a return to growth.”