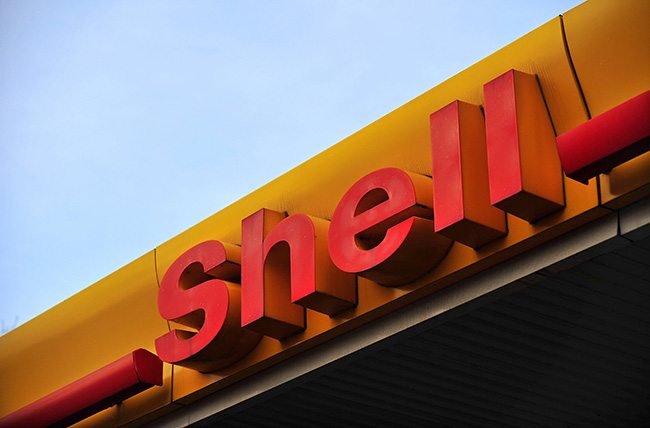 The mega-merger could produce a company with a combined market capitalisation of more than £200bn.

No-one from BG Group was immediately available to confirm or deny the WSJ’s report.

If the deal goes ahead, the recent collapse in oil prices will have played a large part in it.

BG Group, Britain’s third largest energy company, said in February that it would write down the value of its oil and gas assets by nearly £6bn ($9bn) due to the oil price slump.