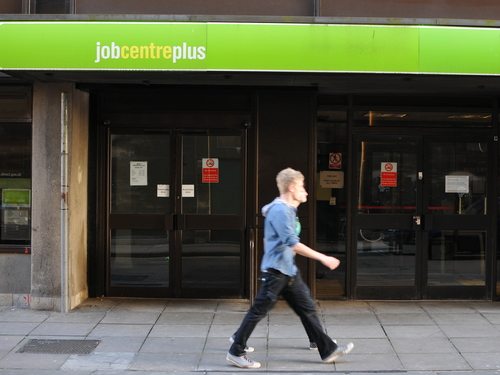 Claimant numbers fell 21,200 in June, more than double economists’ predictions of an 8,000 drop, according to latest figures from the Office for National Statistics.

A large favourable revision to the prior month added to the robust picture, reports The Telegraph.

Britain’s claimant rate has fallen to 4.4pc in June from 4.5pc in May, with jobless numbers falling to 1.4789m, according to the ONS.

A separate gauge of employment by the International Labor Organisation, which lags behind the ONS data, showed the UK’s jobless rate fell slightly in the three months to May, to 7.8pc, in line with economists’ expectations. The ILO’s unemployment rate for December to February stood at 7.9pc.

ILO figures also showed the number of people without a job in the three months to May fell 57,000 to 2.5m.

Average weekly earnings growth including bonuses picked up slightly to 1.7pc in the three months through May compared to a year earlier, only a third of consumer price inflation of 2.9pc in June. Excluding bonuses, pay grew by just 1pc.

This will limit the impact that increased employment will have on the overall economy as stubbornly low wages will constrain consumer spending.