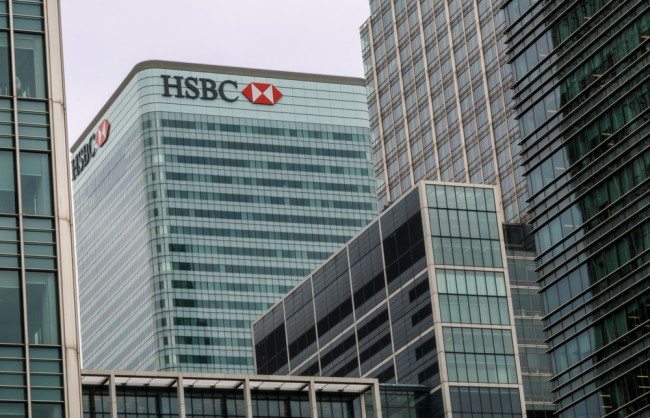 A leading investor in HSBC has claimed that shareholders will support the bank if it decides to quit the UK, amid growing concern over City regulation, reports The Guardian.

The bank announced in April that it was formally reviewing whether to move its headquarters out of its landmark tower in Canary Wharf. The list of alternative locations is headed by Hong Kong – where it was based until 1992 – although the US and Canada have been cited as potential alternatives.

The bank caused political shock waves when it put the location of its head office up for review in April, as the general election campaign was under way. At the time, HSBC said “regulatory and structural reforms” in the wake of the banking crisis had led to the decision to embark on a detailed review of where it should be based.

The bank’s chief executive, Stuart Gulliver, later hit out against the bank levy, which was introduced by George Osborne and cost HSBC £700m in 2014, more than any other bank. This levy, he said, was hindering the bank’s efforts to keep dividends flowing to shareholders, although it was reduced in the July budget.

The chancellor has also introduced a new corporation tax surcharge on banks, in a move which is regarded as reducing the burden on large banks and imposing more tax on smaller players.

A decision on whether to move had originally been expected by the end of this year, although the bank’s chairman, Douglas Flint, said earlier this month that it may not be announced until the full-year results in February.

“We take it very seriously and give it the appropriate amount of work,” Flint said at the time.

HSBC has said that if it did move its headquarters it could have an impact on a few hundred jobs of a 257,000-strong workforce.

The bank has also been concerned about the implementation of rules intended to cushion retail banking arms from their investment banking operations. These ringfencing rules, devised by Sir John Vickers in 2010, are due to become law at the start of 2019. To comply with them, HSBC is setting up a head office for its UK operations in Birmingham. But after considering changing the name of its UK operations to Midland, the name by which the unit was known until 15 years ago, it is sticking to HSBC.