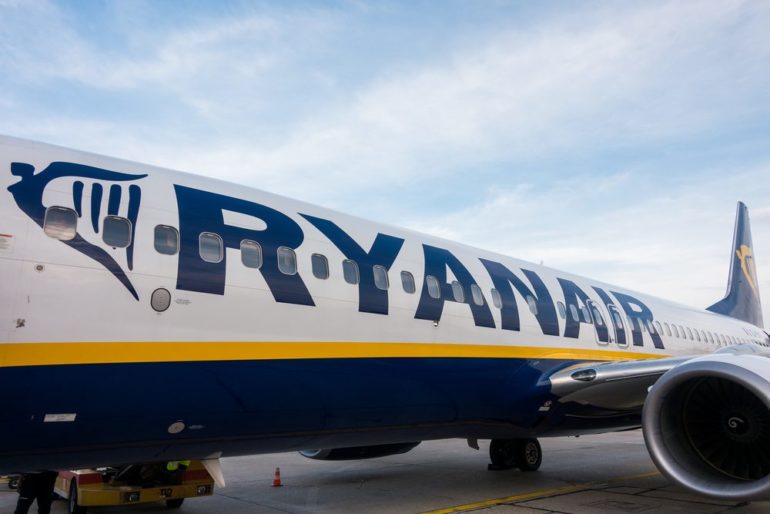 Ryanair says it flew 11.8 million people in September, 10 per cent more than in the same month in 2016, despite the disruption caused by cancelled flights.

The airline announced last month that thousands of flights would be cut from schedules in September and October, BBC reports.

In its statement, Ryanair repeated its apology to those affected by the cancellations and said it had refunded or re-accommodated 98 per cent of them.

It said the other 2 per cent had yet to contact the airline.

Ryanair also said its planes were 97 per cent full in September for the third month running.

Ryanair announced its first wave of 2,100 cancellations in the middle of September, after it rearranged pilots’ rosters to comply with new aviation rules requiring a change in how their flying hours are logged.

Towards the end of September it announced 18,000 further flights would be cancelled over the winter season. These moves affect more than 700,000 passengers.

In the airline’s first wave of cancellations Ryanair offered affected passengers a £40 voucher per cancelled flight as a way to say sorry.

This was short of European rules governing flight cancellations and passenger rights, and Ryanair was eventually forced to bow to regulator demands and spell out the options on offer to affected passengers.

Last week, Civil Aviation Authority boss, Andrew Haines, said he was “furious” the airline had not been complying with the law by failing to offer to re-route passengers on rival airlines.