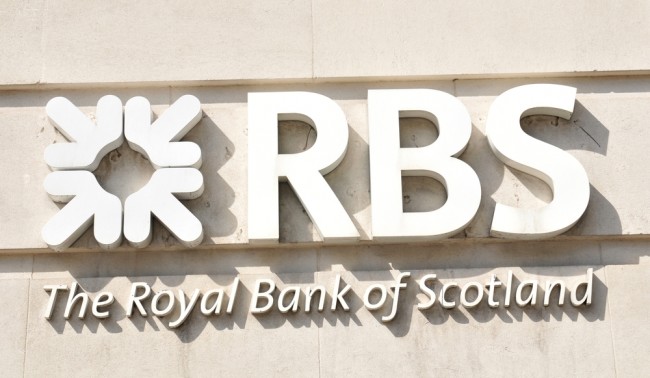 Royal Bank of Scotland is paying £1.2bn to the Treasury to buy out a crucial part of its £45bn bailout in a step towards returning the bank to the private sector, reports The Guardian.

The Edinburgh-based bank – still 73 per cent owned by the taxpayer – is making the payment to end an agreement with the government which prevented it paying dividends to any shareholders before the Treasury. This “dividend access share” (DAS) was put in place in 2009.

The move comes even though the loss-making bank is not yet ready to start giving payouts to shareholders. RBS reported its eighth consecutive year of lossesin February and the £1.2bn payment will hinder its efforts to achieve a profit in the first quarter of 2016.

A number of other obstacles remain in the way of payouts to shareholders, including a potential multibillion-pound penalty from the US authorities for the way RBS packaged up mortgages into bonds in the run-up to the crisis. RBS is also still to spin off part of its branch network, which has been rebranded as Williams & Glyn, and needs a strong result in the Bank of England’s stress tests at the end of the year.

But Ross McEwan, the chief executive of RBS, said: “This is another important milestone in our plan to resume capital distributions to our shareholders and represents one less hurdle in our path to build the number one bank for customer service, trust and advocacy.”

Taxpayers break even on their stake in RBS at 502p per share and the chancellor faces further losses on any share stake – after losing £1bn on the first and only sale so far in August – if he sells at current prices, because the shares are trading at 232p.

George Osborne has already said he is hoping to generate £25bn from the sale of three-quarters of its RBS shares in this parliament, although the Office for Budget Responsibility (OBR) has concluded he will have to sell off the entire remaining stake by 2020 if he is to achieve that goal.

In documents published alongside last week’s budget, the Treasury’s independent forecasters also warned that the bailout of the banking sector after the 2008 crash could leave taxpayers with £17.5bn of losses. In those documents, the OBR said: “The sharp fall in the RBS share price since then means we expect sales of RBS shares to raise considerably less in this forecast.”

RBS is not alone in facing further costs for fines and compensation arising from past mistakes. The ratings agency Moody’s warned that litigation and conduct costs remain a “downside” risk for the UK’s five major banks – RBS, Lloyds Banking Group, HSBC, Barclays and the UK arm of Santander.

In the five years to the end of 2015, those five banks incurred £55bn of charges – one third of their pretax income – according to the ratings agency. These costs rose again in 2015, by 40 per cent, after falling in the previous two years.