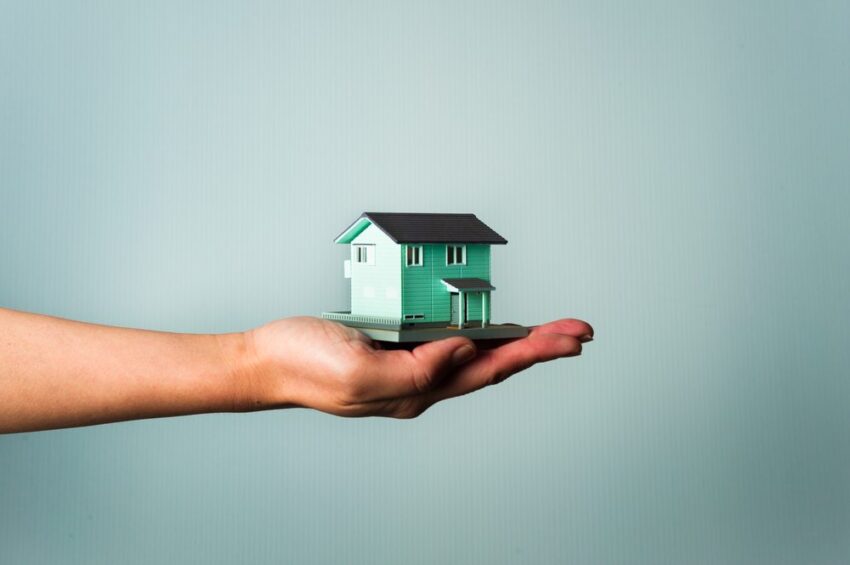 Risky mortgages are back on the rise, just months after the Bank of England capped home loans, as bank profit margins are squeezed by a glut of supply and falling housing demand, reports The Telegraph.

Figures from the Bank of England published on Wednesday showed that, while mortgages had become less available to borrowers with deposits of 25 per cent or more, those worth more than 90 per cent of the property’s value had risen for the first time in nine months.

Under new powers recently handed to the Bank by the Treasury, it is able to cap high loan-to-value mortgages should it consider them to be a risk to financial stability. The Bank put a limit on mortgages with high loan-to-income ratios last year, and since then the housing market has slowed down substantially.

The Bank’s quarterly credit conditions survey showed a “significant” decline in demand for mortgages in the first three months of the year, the third-consecutive quarterly fall. Falling demand and increasing competition has driven down mortgage profit margins, with the survey showing that rates relative to the Bank of England interest rate have now fallen for two and a half years.

Housing remains one of the biggest domestic risks to financial stability according to Mark Carney, the Bank’s governor, although minutes from the Bank’s recent Financial Policy Committee meeting say that these risks have not increased recently.

In June last year, Mr Carney said lenders must ensure that no more than 15 per cent of mortgages can be to people borrowing more than 4.5 times their income, a move he said was an insurance policy against the market overheating. Taking such steps was seen as a way of keeping on top of mortgages without having to raise interest rates prematurely.

Overall, lenders surveyed by the Bank said they expected mortgage demand to rebound in the second quarter, despite the uncertainty surrounding next month’s general election, which could hit high-value properties if Labour gets into power.

Banks also expect mortgage spreads to narrow sharply in the next three months, and do not expect an improvement in demand for business loans.