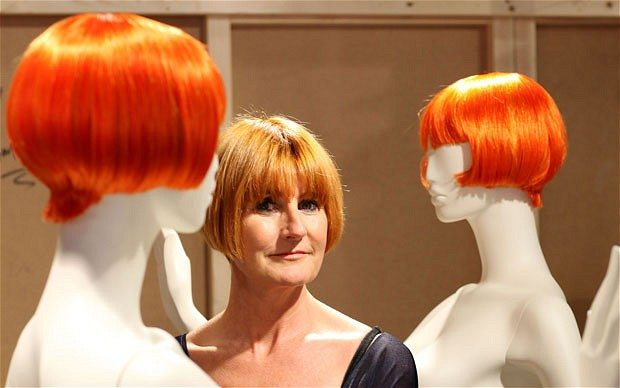 The industry-wide group, the Distressed Retail Property Taskforce, stems from the Mary Portas high street review and aims to find out the extent to which “property indebtedness” is a barrier to growth, reports The Telegraph.

In many cases, the debts that shop landlords incurred when they purchased shops or shopping centres is far higher than the current price of the property. This makes landlords reluctant to invest, but nor will they sell and write off their debts. Instead they are forced to push up rents to meet debt repayments.

The British Council of Shopping Centres, the British Retail Consortium and the Property Bankers Forum are among the new members of the taskforce, alongside representatives from taxpayer-backed Lloyds Bank and the Royal Bank of Scotland.

The new taskforce will spend around six months gathering evidence on the scale of the problem around debt and suggest solutions.

Mark Williams, chairman of the new taskforce and partner at asset managers Hark Group, said: “The wider economic, consumer and retail markets have moved at a pace that our high streets and property in general, have not been fast enough to adapt. The reasons for this need careful examination as a way of understanding what the current property-related barriers to rejuvenation are, and what the range of options or solutions could be.”

He added the plight of UK high streets had been pushed up the political agenda.

Antony Gold, head of retail at Eversheds, said: “The reasons for the decline of the high street are not simply down to current economic conditions – they are more profound and stem from the longer term changes such as the continuous move to out-of-town retail sites and the inexorable increase in the popularity of online shopping.

“Landlords are doing their best at being flexible and are fairly realistic about maximising the returns for the assets they have by, for example, letting to charity shops to eliminate the rates liability.

“Many planners will be considering the role of the high street moving forwards, which will bring some tough decisions such as whether they should block new out-of-town developments in favour of rejuvenating the traditional High Street. A way needs to be found to bring retail back to the High Street.”