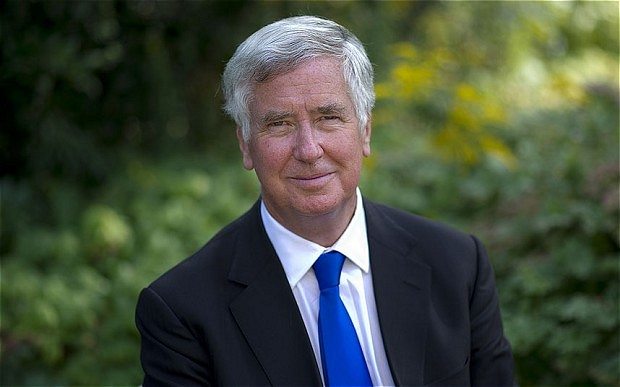 Business minister Michael Fallon said Britain’s non-financial regulators, which include the Environment Agency and the Health and Safety Executive, are to face a much tougher regime in order to reduce the cost and disruption they impose on businesses, reports The Telegraph.

Other examples of a “jobsworth” approach among regulators include a blue cheese business which was told it couldn’t have mould on its cheese and a woman who was asked to get commercial catering approval for a charity cake sale.

The Government plans to force the UK’s 60 non-financial regulators to justify the fees and charges they impose on firms, to introduce an independent appeals process and to make them legally obliged to consider how their decisions will impact businesses. There will also be what Mr Fallon called an “earned recognition” system whereby businesses which can point to a good track record will face fewer inspections from regulators.
The Business Minister also criticised a CBI report published last week which found that, despite a Government pledge to cut red tape, new rules are costing businesses £178m a year. According to the business department, there has been an £850m reduction in the costs that regulation impose on companies over the last two years.

“I accept that it’s my job to convince people that the red tape bonfire is burning but we are disappointed [the CBI said that] at a time when we’re upping the pace.” He said he is due to meet the CBI today to “talk through the numbers”.

Mr Fallon promised that next week’s statement of new regulation from the Government – an annual red tape “scorecard” — will show evidence that their approach to red tape is “bearing fruit”.

The Government is also enhancing so -called “primary authority” — which allows businesses to apply the rules of one council to any British region they work in — by widening the range of regulations it covers.