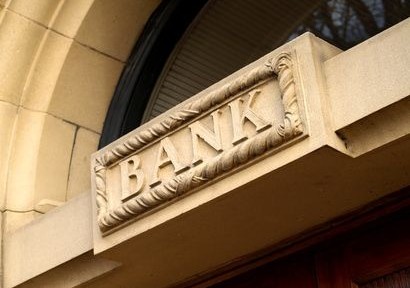 NatWest parent RBS – which is 82 per cent owned by the taxpayer – said it was using the recently launched “funding for lending” scheme to cut rates by 1 per cent on average for £2.5 billion of new loans, while the smallest businesses will see borrowing costs cut by 1.6 per cent.

The move follows last week’s announcement by RBS that it was cutting mortgage rates for first time buyers as a result of the scheme reports The Express and Star.

The Bank of England and Treasury launched the initiative last week to offer banks finance on the condition they pass it on to households and businesses in the form of cheaper loans.

RBS said the funding for lending initiative would allow it to slash borrowing costs by a total of £100 million over the life of the scheme. As well as reducing interest rates, RBS is also removing arrangement fees on £2.5 billion of loans to smaller businesses, saving an estimated £40 billion in upfront costs.

RBS said the changes come into effect on August 1 and stressed the money will be split across the bank’s regional teams and managed locally to ensure all business communities benefit.

John Cridland, director-general of the CBI, said: “Many small and medium-sized companies are poised to grow and create new jobs, but have been put off doing so because of the rising cost of finance, so this move should make a positive impact on the ground.”

British Chambers of Commerce boss John Longworth added: “The real test is whether Funding for Lending will reach those parts of the real economy that need it most: the fast-growing and new businesses that we rely on for jobs and exports. We hope RBS and NatWest will lead the way by backing them, too, through their welcome new initiative.”