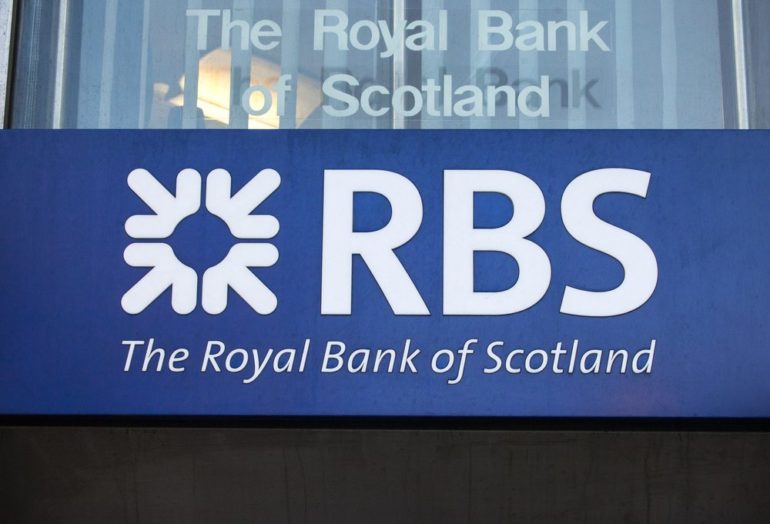 The Royal Bank of Scotland’s turnaround unit mistreated customers but did not force them to go bust in order to profit, the City watchdog has said – though it has warned there could be grounds for further action.

The Financial Conduct Authority published an update of its review into the Royal Bank of Scotland’s controversial Global Restructuring Group (GRG) on Monday, weeks after MPs threatened to use parliamentary powers to force its publication, the Telegraph reports.

GRG has been accused of helping push firms into bankruptcy after the financial crash in order to sweep up their assets cheaply.

In a summary of its review, the FCA pointed to “widespread inappropriate treatment” of smaller customers and identified a number of failings.

These included “a failure by RBS to adopt adequate procedures concerning the relationship with customers” as well as failures to “ensure that appropriate and robust valuations were made by staff” in the unit.

However the regulator did not find that the bank “set out to artificially engineer a position” to push a customer into the restructuring unit, noting that all of the companies were clearly in financial difficulty.

Even so, FCA chief executive Andrew Bailey said the watchdog was “investigating the matters arising” and looking at “whether there is any basis for further action within our powers”.

The review also pointed to the wider issue of protections available to small and medium sized businesses “in particular for less sophisticated SMEs and vulnerable persons” and suggested extending regulations covering unfair contract terms as well as broadening out the regulator’s own remit.

Mr Bailey said commercial lending is largely unregulated in the UK and the report “highlighted a gap in support for smaller businesses with genuine grievances about business banking conduct issues that could benefit from impartial assessment and quick resolution.”

On the whole, the summary is consistent with preliminary findings announced by the FCA in November last year. It also matches a leak earlier this year which noted that 92 per cent of potentially viable businesses that went into the GRG division “had experienced some inappropriate actions in the handling of their case by RBS.”

RBS chief executive Ross McEwan reiterated that the most serious allegations made against the bank had not been upheld. “The culture, structure and way RBS operates today have all changed fundamentally since the period under review,” he said.

The review covers treatment of small and medium-sized business customers that were referred to GRG, which was set up to help business customers in trouble, between January 2008 and December 2013. The bank last year set up a £400m compensation scheme, overseen by the retired judge Sir William Blackburne, for GRG customers.

Responding to the summary, chairman of the Commons Treasury Committee Nicky Morgan MP said: “It has taken the FCA too long to publish its summary of the skilled persons’ report, so this is not before time.

“The Committee has put in place an arrangement to ensure maximum possible transparency is brought to this issue.”

A spokesman for the GRG Action Group, which represents more than 500 businesses, called the summary report “insufficient” and urged for the report to published full.

“Far from drawing a line under this affair, today’s report is just the start of the long journey to justice for GRG’s victims,” the person said.

His call was echoed by the Federation of Small Business, with its chairman Mike Cherry, adding: “What really matters now is that GRG victims receive the compensation they’re due”.

“A decade is too long to wait for justice. We should be putting the victims first. That starts with equipping them with the information they need to achieve compensation.”