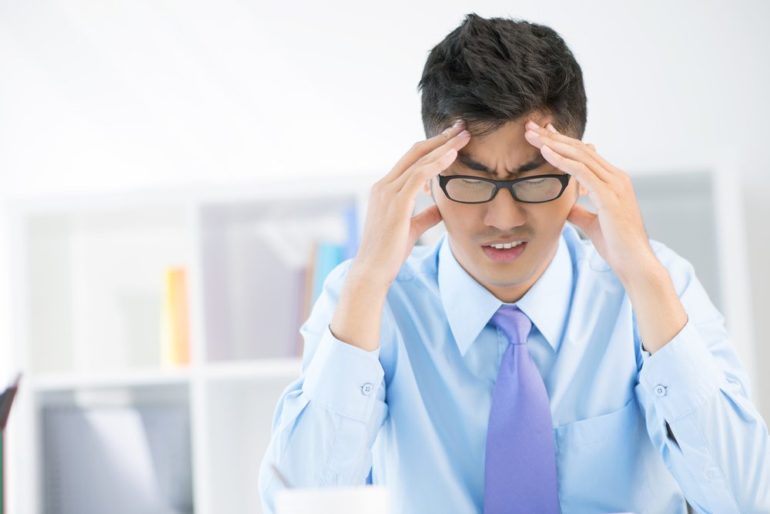 The number of businesses suffering “significant financial distress” is increasing at its fastest rate in three years, according to research from business recovery practice Begbies Traynor.

Around 330,000 companies in the UK were in financial distress by the end of last month, a 25 per cent increase from the second quarter of 2016, the Telegraph reports.

The rise in distressed businesses the steepest since 2014, with the property and construction sectors in particular feeling the strain.

Begbies Traynor’s ‘Red Flag’ research found that the majority of the struggling businesses were small and medium-sized enterprises. “Significant” distress rose by 26 per cent among SMEs in the second quarter, while distress among large companies rose by just 12 per cent.

Begbies Traynor determines whether a company is in distress by using a combination of county court judgments and its own credit risk scoring system.

“A recent loss of momentum is putting increased financial pressure on UK businesses, with SMEs bearing the brunt of this rising distress, as businesses contend with uncertainty over Brexit negotiations and an inconclusive election result, alongside rising costs,” said Begbies Traynor executive chairman Ric Traynor.

“These significant increases in financial distress also point to a slowdown in business investment at a time when the overall growth of the UK economy remains stubbornly sluggish.”

The number of businesses in significant financial distress in the property sector rose by 32 per cent, while construction saw a rise of 22 per cent.

Julie Palmer, a partner at Begbies Traynor, said these rises were “particularly concerning”.

She said: “While we are seeing rising levels of distress across all corners of the UK economy, the quarterly deterioration in the property and construction sectors is particularly concerning, raising doubts over whether they have strong enough foundations to cope with upcoming headwinds, from Brexit and the rising cost of imported goods to the widening skills gap and its impact on labour cost inflation.”

Begbies Traynor said earlier this month that it was well placed to capitalise on the growing number of insolvencies in the UK.

Insolvencies had been falling steadily since 2009, but Mr Traynor told the Telegraph that 2016 was the first year since the recession when the number stopped declining.

“It bottomed out,” he said. “And this year, we are starting to see those numbers increase again. So last year was steady for us in the insolvency business but this year we are probably going to see the benefit of the increase in insolvency numbers coming through.

“We are pretty well placed with our capacity to take advantage of that increase in activity. We are expecting to see an increase in our core business of insolvency.”