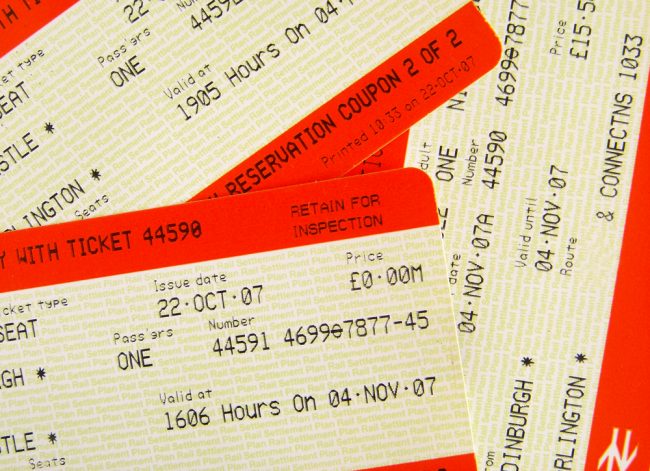 Fares have risen by 25 per cent in the past six years, while average weekly earnings have grown by 12 per cent, analysis by the TUC and the Action for Rail campaign shows.

Ministers said wages were now rising faster than fares. The rail industry said the network was being improved, reports The BBC.

Meanwhile, it has emerged that regulated fares in England, Scotland and Wales will rise by 1.9 per cent in 2017.

The government has said previously that regulated fares will rise by no more than RPI for the rest of this Parliament.

About half of rail fares are regulated, including season tickets on most commuter journeys.

At the beginning of 2016, the cost of regulated fares went up by 1 per cent in England, Scotland and Wales.

Northern Ireland is treated separately – in March, Stormont announced public bus and rail fares would not rise this year.