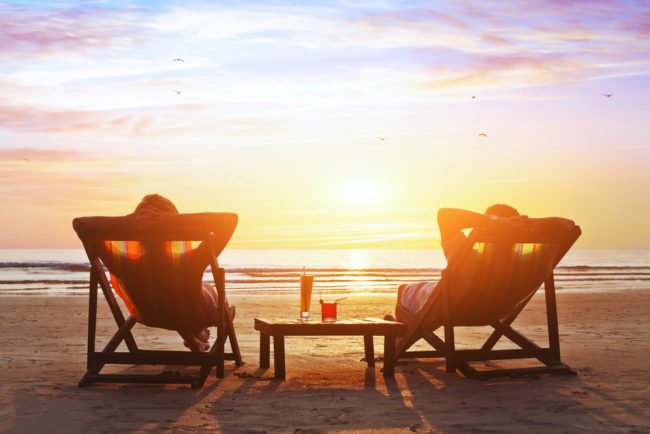 Over a quarter of people planning to retire this year fear a long-term Brexit hit to their finances, according to research examining their intentions.

The study found 27 per cent were worried about damage to their pension values and other income as a consequence of the country’s decision to leave the EU, Sky reports.

Prudential, which carried out an online survey last November, said 11 per cent of those who had intended to leave their jobs behind in 2017 had now changed their planned retirement date and 6 per cent were intending to see out their days abroad instead.

However, a majority 67 per cent said their intentions had not changed, though only 12 per cent thought Brexit would have a positive effect on their finances.

Kirsty Anderson, a retirement expert at Prudential, said: “People planning to retire this year are expecting the highest retirement incomes since 2008 – so on the face of it, Brexit has had little impact on their retirement expectations.

“However, looking below the surface, there is a degree of uncertainty and nervousness among many of this year’s retirees.

“As you would expect, for many people who have been planning and saving for their retirement for most of their working lives, even the biggest of political upheavals won’t make a difference to their long-term plans.”

She added: “It is also important to remember that pension saving is for the long term and, irrespective of single events no matter how momentous, the best way for most people to provide for a comfortable retirement is to save as much as possible from as early as possible, into a pension.”

Its report was released as a separate study warned that people in their 50s were more likely to have more unsecured debt than savings.

Nationwide Financial Planning said that when mortgages were excluded, the average person aged between 50 and 59 owed £4,641 and had £4,511 saved.

A fifth of those questioned had no “rainy day” savings at all with many respondents reporting bills from supporting their grown-up children.