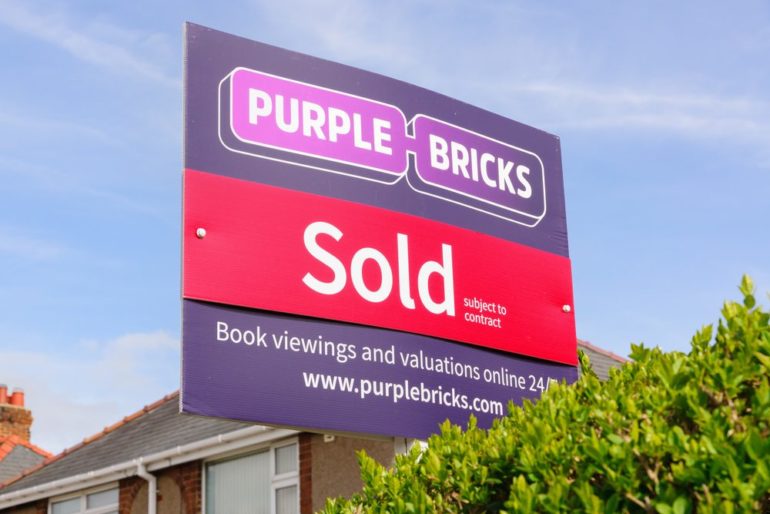 Online estate agent Purplebricks has apologised after it was revealed by a BBC documentary to be repeating claims that the advertising watchdog had previously ruled as misleading.

The BBC revelations sent the estate agent’s share price falling by 7 per cent on Wednesday, before a slight recovery later in the day.

In 2016, Purplebricks was told by the Advertising Standards Authority (ASA) that it must stop telling customers they could save an average of £4,158 by using the company, as this could prove misleading. The claim was the company’s sixth to be banned by the ASA in the last 18 months, the Telegraph reports.

But the BBC Watchdog programme found that the group had been repeating the claim in promotional emails.

In a statement issued to the stock market on Thursday morning, Purplebricks said the broadcaster had “drawn attention to examples of a standard email format that inadvertently still included the savings figure”.

It added: “The group immediately removed this reference and apologises for this oversight.”

It said it was “confident” that the way it allowed customers to defer payments was “clear and transparent,” adding that it had received complaints about the process from only 0.2 per cent of customers.

With regard to its local property experts (LPEs) allegedly exaggerating sales figures or instructions, Purplebricks said it had “committed to ensure through its ongoing training that LPEs are clear about the statistics that they use and the territories and postcodes to which they are referring”.

Purplebricks founder and chief executive Michael Bruce said: “We seek to satisfy and surpass our regulatory obligations at all times, and where we find circumstances where we have fallen short we seek to rectify these situations at the earliest opportunity.”

Anthony Codling, analyst at Jefferies, said: “The very fast pace of growth is leading to operational issues and management do not have the necessary span of control to stop its LPEs falling short.”

He added:  “The shares are counting on a lot of success in the future, however we believe that in order for Purplebricks to deliver the profits so eagerly anticipated, it needs to slow its growth and get its own house in order before seeking to sell the homes of others.”

Purplebricks shares fell 2.5 per cent in early trade on Thursday morning, while analysts at Peel Hunt said: “We don’t believe the issues raised will hinder the group’s future progress.”