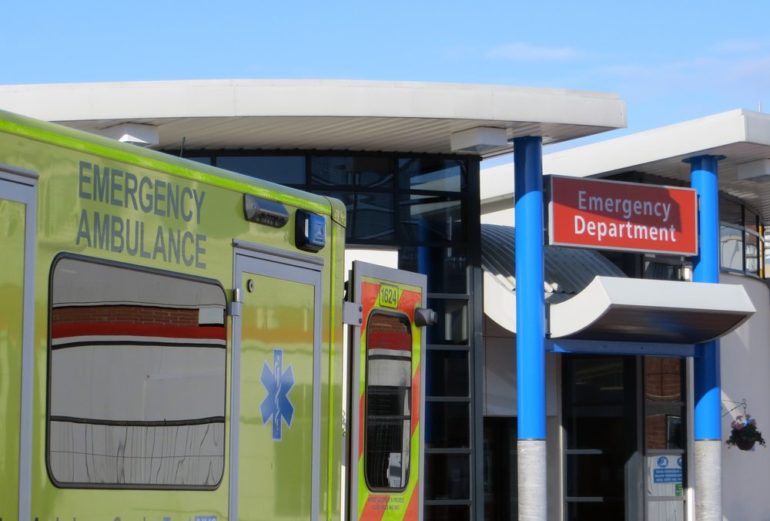 Public sector employers are preparing to hire at the fastest pace since 2015, as NHS staff shortages and the rejection of austerity at the election encourages managers to recruit more workers, reports The Guardian.

There are about 5.1 million public sector workers in the UK excluding banks rescued in the financial crisis, of whom 1.6 million work for the NHS and 1.5 million work in education.

Although public sector pay rose compared with salaries in the private sector during and after the 2008 recession, the government’s cap on pay has led to the difference returning to its pre-crisis level.

Its austerity policies have resulted in the number of staff employed in the public sector falling by about 1 million since September 2009, according to figures from the Office for National Statistics.

A poll of 2,100 employers across nine different sectors by employment agency ManpowerGroup found that a net balance of 6 per cent were planning to increase staff levels rather than make cuts in the final months of the year. In the public sector, the balance improved by four percentage points to 2 per cent, the biggest rise in two years.

James Hick, the managing director of ManpowerGroup Solutions, said the positive hiring outlook in the public sector was due to a “rejection of austerity” sensed by hiring managers at NHS trusts and other government departments. “The public sector has really got to get a grip now and start hiring again with gusto across the civil service, the NHS and prison service,” he said.

Theresa May’s government, after rejecting calls before the election to bust the 1 per cent pay cap for public sector workers, is preparing to break the rule for police and prison officers as a first step towards recognising the concerns of cash-strapped staff. The prime minister had told a nurse during an election campaign TV appearance “there’s no magic money tree,” when asked about the cap.

Average weekly earnings for public sector staff were £511 in June, compared with £506 in the private sector during the same month, according to the ONS. Meanwhile, the TUC estimates the cap has meant that some workers have lost more than £4,000 in real terms from their salary since 2010, amid rising inflation.

The cap has led to problems in hiring staff. There were more than 86,000 vacancies in the NHS earlier this year and the government has said it will train an additional 1,500 doctors a year and create 20,000 new mental health posts. “With the health service so heavily dependent on EU nationals, these hiring targets are going to be extremely difficult to meet,” Hick said.

However, allowing public sector pay to rise at the same rate as the private sector would cost the government as much as £9.2bn by 2021-22, according to the Institute for Fiscal Studies. But the TUC general secretary, Frances O’Grady, has said removing the cap could help to alleviate some pressure on the government’s benefit bill, while also helping to raise pay in the private sector to boost the economy.

The recruitment firm also highlighted greater levels of hiring in construction after the fire at Grenfell Tower led to greater checks and more maintenance work on social housing. Construction was the most upbeat sector in its study, up six points to +11 per cent.

Brexit is also having an impact on recruitment trends. Official data show a slowing trend for EU workers coming to Britain, which some business leaders have warned could lead to labour shortages. The Guardian revealed the government’s post-Brexit immigration blueprint earlier this month, which would restrict the number of lower skilled migrants coming to work in the UK.

Despite construction hiring typically experiencing a slowdown at the beginning of the winter months, firms are pushing to replace European workers opting to leave Britain or those who have chosen not to return, according to Hick.

“We’re seeing very considerable numbers of EU workers leaving that sector, which is creating skill shortages. We see this across the job market as a whole, but it starts to become very acute here,” he said.

However, there are concerns that the expected expansion of jobs may not materialise, as firms could face problems attracting and retaining skilled employees. “There is lots of talk around [that] what we need to do to fix the UK’s ailing housing market at present but politicians’ promises are just hot air without the essential skilled talent needed to deliver these programmes,” Hick said.

Confidence of employers about hiring in London – where housing and the broader cost of living is highest – has halved to 4% since last quarter. The east of England has the strongest regional outlook at 11%, while employers in Northern Ireland expect to hire more staff following the payment of £1bn by the Conservatives to secure backing by the Democratic Unionist party.