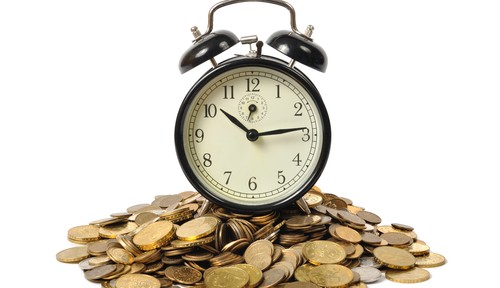 The average supplier to major public-sector outsourcers waited more than 42 days for payment last year, up from 40.4 days in 2010, research by law firm EMW shows.

This is despite a pledge from Cabinet Office minister Francis Maude that the Government would monitor its largest suppliers to ensure they pay subcontractors “well within” a 30-day limit, reports The Telegraph.

“It is inexcusable not to pay up quickly. We will be keeping a close eye on the big suppliers and we won’t shy away from naming and shaming those that have failed to pay promptly,” Mr Maude said last July.

Government departments pay 80pc of their invoices within five days, meaning slow-paying outsourcers could be holding on to cash for more than a month.
EMW, which analysed the financial results of the 11 largest public-sector contractors, said they were failing to pass on a government five-day prompt payment policy that was “created to help [small businesses]”.

Jodi Tierney, EMW principal, said: “Despite government promises of a concentrated effort to improve payment performance by major contractors, these figures show the opposite.

“The big outsourcers are getting worse, putting small companies that they subcontract the work to under enormous financial pressure.”

EMW said one large public-sector contractor – which it refused to name – extended its average payment time to more than 80 days in 2011, having already made subcontractors wait more than 70 days in 2010.

A Cabinet Office spokesman noted that a “mystery shopper service” had been introduced so SMEs could inform the Government about “poor practice, including when payment has slipped”. The results are published online, but contractors are not named.

Speaking to an audience of construction companies on Monday, Mr Maude said: “We need contractors to support their supply chains. It is not encouraging that we’ve had to do so much to make sure that the payments that Government makes promptly get passed down through the supply chain equally promptly.”