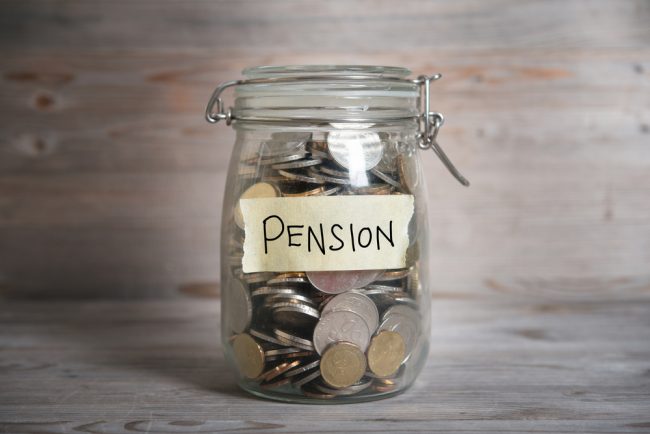 The Financial Conduct Authority has proposed a 1% cap on exit charges for people cashing in their pensions before retirement age along with a ban on exit fees in future pension contracts, reports The Guardian.

Britain’s financial watchdog is taking action after the chancellor, George Osborne, pledged in January to tackle the “ripoff” charges levied on people aged 55 and over who want to make use of the pension freedoms introduced in April last year. The charges can run into thousands of pounds.

Under Osborne’s pension changes, people can cash in their pension pots rather than having to buy a retirement income known as an annuity.

Data collected by the FCA shows that nearly 700,000, or 16 per cent, of customers in contract-based pension schemes could face some sort of early exit charge when they want to access their pension savings before their retirement date.

Osborne welcomed the FCA’s announcement, saying: “Nearly quarter of a million people have already taken advantage of the government’s pension freedoms, accessing their money when it suited them. I want everyone to have the same opportunity, including people who are eligible but currently face some sort of early exit fee.

“And I am clear that people who have done the right thing and saved responsibly should be able to access their pensions fairly. They shouldn’t face prohibitive charges that block them from exiting their current deal. That is why I placed a duty on the Financial Conduct Authority to cap excessive early exit charges and the Department for Work and Pensions will take similar steps for occupational pension schemes.”

The FCA will consult consumers and the pensions industry on its proposal. The consultation runs until 18 August. The Department for Work and Pensions is conducting its own consultation.

The changes will take effect when the relevant section in the Bank of England and Financial Services Act 2016 comes into force later this year.

Christopher Woolard, the director of strategy and competition at the FCA, said: “Together with the ban on exit fees in future contracts, we are proposing a 1 per cent cap on exit charges in existing contracts to ensure people can access their pension pots without being deterred by charges. This is an important step so people feel able to access their pension savings should they wish to.”