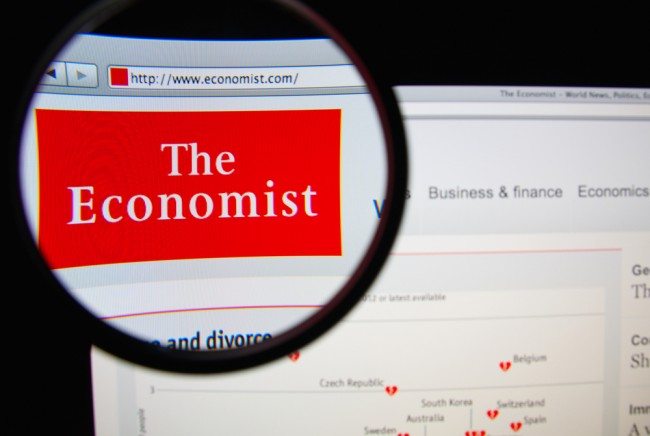 According to The BBC, Exor, the holding group of the Agnelli family, has agreed to buy most of Pearson’s shares in the group.

The move comes after Pearson sold the Financial Times and announced it would be focusing on its educational operations.

Pearson chief executive John Fallon said: “Pearson is proud to have been a part of the Economist’s success over the past 58 years, and our shareholders have benefited greatly from its growth.

“Pearson is now 100% focused on our global education strategy.”

The remaining shares will be repurchased by the Economist Group for £182m, Pearson said.