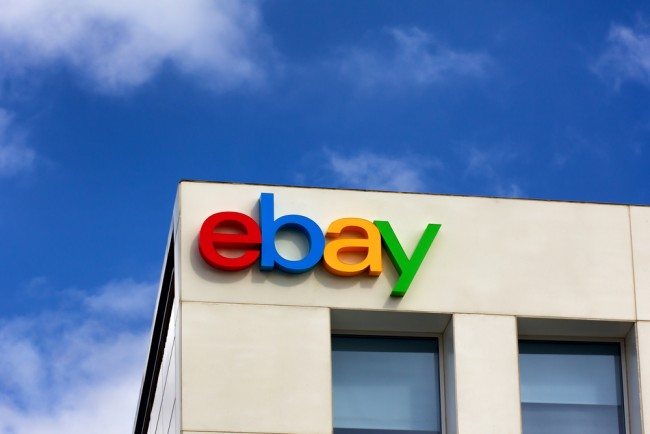 The split was first announced in September 2014 and will come into effect today.

PayPal has long been eBay’s fastest growing subsidiary, but it was seen as necessary for it to start trading independently in order to better compete with up-and-coming rivals such as Apple and Android Pay.

Sky news reports that some members of eBay’s board had initially been very reluctant to let go of PayPal, and the decision to separate came as a surprise to many in the industry.

PayPal will continue to be used as eBay’s main payment provider, and nothing is expected to change for customers.

Although the split becomes official today, PayPal will not start trading independently on the stock market until next Monday.

It means that PayPal will immediately be worth more than its parent company.

On the eve of the split, eBay announced strong profits for the second quarter of this year, beating forecasts to register net revenues of $4.4bn (£2.8bn).

The company also revealed it had sold its Enterprise arm, which develops online shopping sites for retailers including PetSmart and Ikea.

It is the latest in a series of downgrades for the online retailer after it sold its stake in Craigslist for an undisclosed sum in June and made 7 per cent of its workforce redundant at the beginning of 2015 – a total of 2,400 jobs.

Many analysts expect eBay to struggle without the support of PayPal’s success at a time when it is facing increasing competition from other online retailers including Amazon and Etsy, as well as the rising popularity of independent online boutiques.