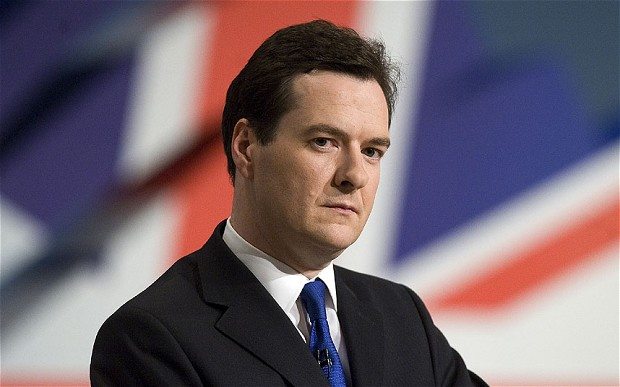 As investors await a fresh set of numbers set to confirm Britain’s economy remained in the doldrums over the last quarter, Andrew Sentance has said the chancellor must prioritise tax reforms and spending reports citywire.

Urging Osborne (pictured) to roll out more radical reforms to boost the economy, Sentance advised the under pressure politician that ‘higher priority should be given to programmes which help business combativeness, such as investment in transport infrastructure.’

On the tax side, the former Bank of England rate setter said the chancellor should place a stronger emphasis on reform.

‘We need a much stronger emphasis on longer term reform – cutting the tax rate by spreading the tax base of tax and simplifying the tax structure,’ Sentance urged, writing in the Daily Telegraph.

Over the weekend, former chancellor Alistair Darling also urged Osborne to change course or risk doing ‘immesurable’ damage to the UK economy. In an open letter published in the Sunday People, Darling accused both the Bank of England and the current chancellor of giving up on any plan for growth.

On Friday, the Office of National Statistics (ONS) will publish its second GDP estimate for the three months between April and June. Some have expected this to inch up after better than expected construction data was released on August 10, during its Quarterly Inflation Report released around the same time the Bank of England warned growth would slow further.