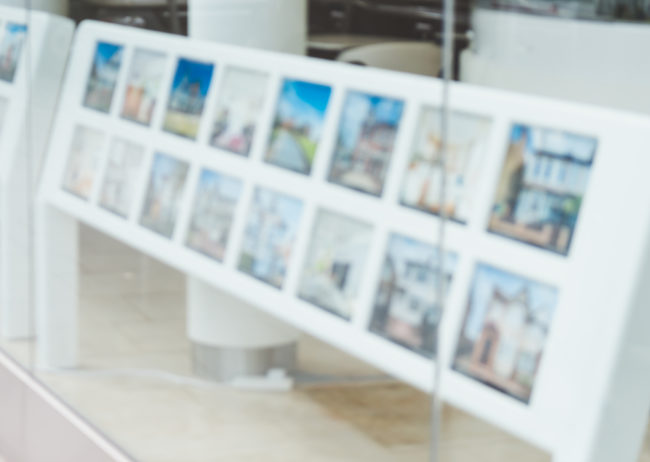 Housing inheritance will benefit younger generations selectively, with less than a quarter of under-45s likely to gain.

Property worth more than £400bn is set to cascade down from grandparents to younger generations in the coming decades, though only a minority of those under 45 are likely to benefit, reports The Guardian.

According to research by the insurers Royal London about 4 million of the 17 million people aged 25 to 44 are in the “fortunate position” of being in line to inherit from grandparents who have bought property.

The firm surveyed more than 5,600 people from the older, middle and younger generation of adults to find out about their plans and expectations for receiving an inheritance.

It found that among the grandparents, all of whom were homeowners, the typical estate expected to be left averaged between £400,000 and £500,000.

Based on just more than 1 million people leaving these amounts in their wills, “this suggests a ‘wealth mountain’ of over £400bn set to be passed on” across the UK, the report said.

The “sandwich generation” of 45- to 64-year-olds were the most likely recipients of this wealth, the research found – but about half of grandparents also plan to pass on wealth directly to their grandchildren.

And many people in the middle sandwich generation either want to pass on the inheritance or feel under pressure to hand it to their own adult children – the millennial generation – the research found.

Two-fifths of 45 to 64-year-olds feel that there is pressure to pass on wealth. Nearly two-thirds are concerned about the financial position of the younger generation who have not generally seen their wealth increase, due to surging house prices, in the same way that some people in the older generations have and many older people customise their homes to install stairlifts and other solutions.

A recent report from the Institute for Fiscal Studies (IFS) suggested the amount of wealth that younger generations will end up with is more likely to hinge on how well off their parents are than was the case for older generations.

The IFS warned that today’s young adults will find it harder to create their own wealth than previous generations, with implications for social mobility.