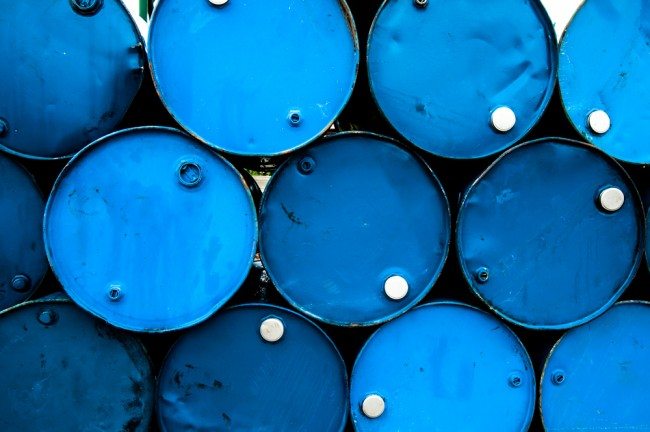 Failure to slash oil production could see prices slide to just $20 a barrel, reports The Telegraph.

Bargain-basement prices could be required to clear the world’s current oversupply of oil, Goldman said, as it cut its 2016 estimate for West Texas Intermediate to $45 a barrel, from a projection in May of $57.

“The oil market is even more oversupplied than we had expected and we now forecast this surplus to persist in 2016,” Goldman analysts including Damien Courvalin wrote in the report. “We continue to view US shale as the likely near-term source of supply adjustment.”

Oil headed for a weekly decline on Friday as futures slid as much as 1.2pc in New York, paring Thursday’s 4pc gain. US crude inventories climbed a second week through September 4 to keep supplies at about 100 million barrels above the five-year seasonal average, according to the Energy Information Administration.

Oil has fluctuated since slumping below $40 a barrel almost three weeks ago as concern over growth in China fuelled volatility in global markets.