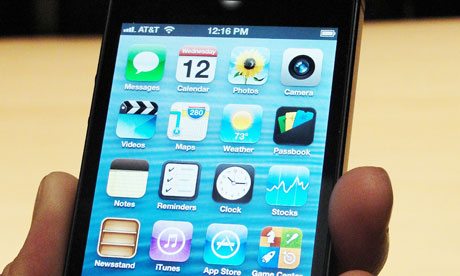 Among the bidders are all of the major existing UK mobile operators, as well as Hong Kong conglomerate PCCW and UK network supplier MLL Telecom, reports The BBC.

The telecoms regulator said the auction would increase the amount of airwave available for mobiles by more than 75%.

The auction is due to start next month, with licences granted by March and services launching in May and June.

The auction is making use of the 800MHz radio spectrum freed up by the switch from analogue to digital television, and also offers an additional higher-frequency 2.6GHz band.