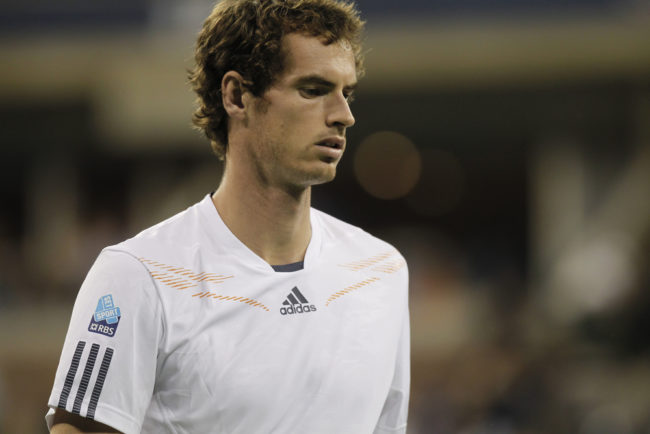 Andy Murray, the number one male tennis player in the world, has backed two fledgling British companies on crowdfunding platform Seedrs, including a business behind the world’s first flat folding helmet, The Guardian reports.

Murray has ploughed undisclosed amounts into tech startup Den and helmet company Morpher, taking the Scot’s portfolio on Seedrs to more than 20 companies.

Morpher, which produces helmets that fold and unfold, has raised more than £659,000 in total from almost 400 investors. The product is aimed at cyclists who do not wear a helmet because they are too cumbersome to carry.

Den, meanwhile, dubs itself a smart home system that will “reduce your bills, alert you if you leave the TV on and warn you if your nan’s in trouble”.

The company has now raised more than £2.1m on Seedrs from more than 1,150 investors.

Murray said: “Den is exactly the kind of innovative smart technology households around the globe will utilise in the future, and Morpher is a product that the modern cyclist should own – one that has been dutifully perfected by an award-winning inventor.”

Murray is also pumping money into peer-to-peer lender Landbay for the second time by exercising pre-emptive rights in the firm’s latest equity round.

Thomas Davies, chief investment officer at Seedrs, said: “We are delighted that Andy continues to be so active in early-stage investment and his recent investments on Seedrs into Den and Morpher reaffirm this.”

Some of the tennis ace’s other investments have included Perkbox, the peer-to-peer currency exchange platform WeSwap, the startup of the year for 2014 Oppo Ice Cream, and annual train subscription service CommuterClub.