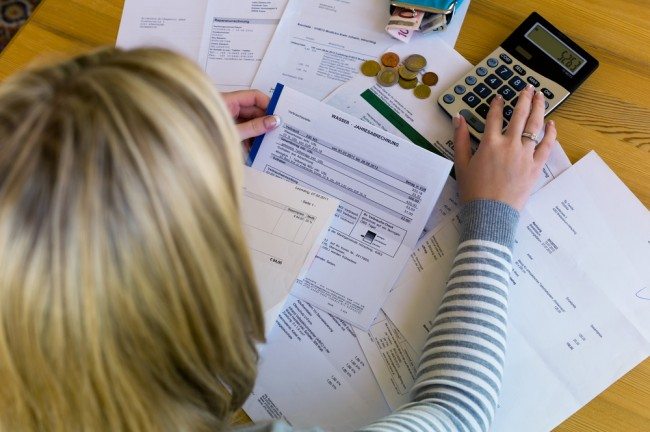 Reports claim that people are being charged to access their nest eggs or faced with a number of obstacles from providers.

The Daily Express says that savers have reportedly been subjected to delays in getting their money, asked to pay hundreds for financial advice and some being required to change schemes, at a cost, before they can access their funds.

The pensions minister has warned that firms have “no excuse” for the actions, which scupper the aims of the pension freedoms rules introduced in April.

Ros Altmann and Harriett Baldwin, Economic Secretary to the Treasury, said: “It’s great that many pension providers and schemes have risen to the challenge and are offering their customers flexibility.

“However, it is disappointing that some firms are lagging behind and some providers have chosen to focus their efforts on far too narrow a range of options.

“No matter which pension provider you saved with, you should be able to use your pension how you want to.

“The industry should be embracing this exciting opportunity and developing innovative and competitive products that work for you – and we will work closely with them to help them achieve this.”

The pension reforms were designed to allow savers aged 55 or over to access their full savings pot, with the previous requirement to buy an annuity axed.

“This means that there is no excuse for firms to claim that their rules mean you can’t access your money,” they said.

Labour’s Lord McFall of Alcluith, a former chairman of the Treasury select committee, said there were “rip-offs taking place daily” and called for people to be able to see exactly what they were being charged.

Tom McPhail, head of pensions research at Hargreaves Lansdown said: “Insisting that investors pay hefty exit penalties, use a financial adviser that some may not need, or jump through bureaucratic hoops is simply not reasonable or fair.”

The reports come after provider Friends Life last week made a u-turn and blocked its savers from making partial withdrawals on their savings pot.

Instead its customers who want to access cash have the option to take their entire savings pot in one go, which could lead to a tax bill, or find a different provider that will allow partial payments.

The firm had previously advised that it would allow savers to make a number of smaller withdrawals.

Part of the Aviva group, Friends Life apologised for the change of stance and said that it doesn’t have the resources to provide both partial and full withdrawal services and that more customers would rather take their entire pot.

The Government’s Pension Wise service is available to help those approaching retirement understand their options.