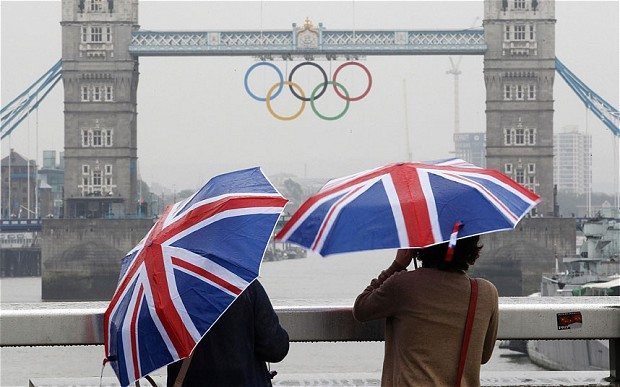 The rating and its negative outlook are underpinned by “significant structural strengths,” Moody’s said in a statement on its annual credit report on the UK. Those strengths include a “very favorable debt structure,” said Sarah Carlson, a senior credit officer with Moody’s sovereign risk group.

Other positives include “the fact that the country has a large, diversified, highly competitive economy, a very flexible labor force, and its track record of structural reform,” she added, reports The Telegraph.

But Government efforts to cut the debt “are being hampered by weaker economic prospects as well as by the risks posed by the ongoing euro area sovereign debt crisis,” the Moody’s statement said.

“Although these challenges are currently reflected in the negative outlook on the UK’s sovereign rating, Moody’s will revisit the Aaa rating and outlook in the first few months of 2013 to assess the impact of these challenges and of the government’s upcoming autumn Statement,” Moody’s added.

A weaker macroeconomic environment will complicate the government’s ability to raise revenues and increase the risk that the country’s debt metrics will not stabilize within the next three to four years. That uncertainty was the main driver for Moody’s move to drop the outlook to negative in February, Reuters reported.

“In Moody’s opinion, the UK government’s most significant policy challenge is balancing the need for fiscal consolidation against the need for economic stimulus,” the firm said.