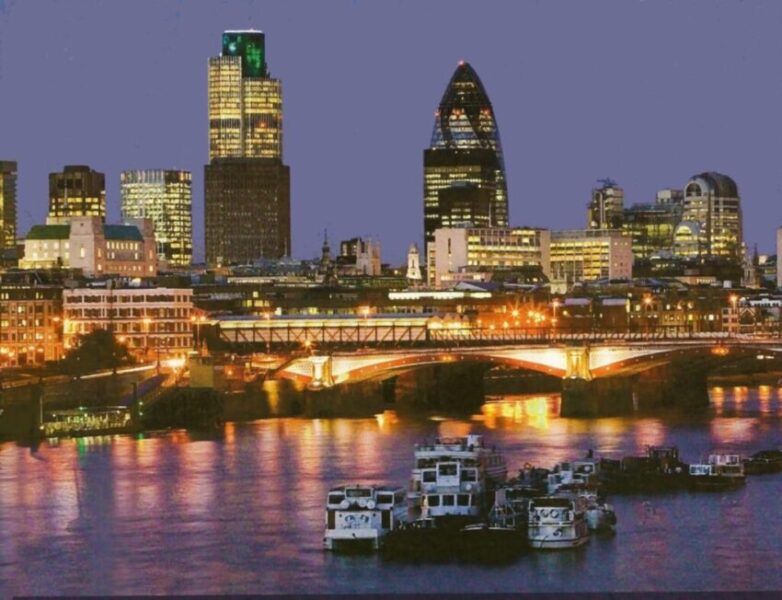 The UK’s banking system faces tough challenges in the next 18 months, the ratings agency Moody’s has said, as it maintained a negative outlook on the sector, reports The Guardian.

In an annual review of the banking industry, Moody’s said the operating environment for banks would be affected by “weak economic growth prospects”. After three consecutive quarters of contracting GDP, it expects economic growth will be “marginally positive” during the next 18 months, with high levels of household indebtedness and the government’s austerity measures affecting growth.

The sector also faces pressure from potentially rising bad debts from property loans, as well as the cost of putting right past mistakes in mis-selling financial products. UK banks’ involvement in the Libor scandal – for which Barclays has received a £290m fine – could result in tough penalties for market manipulation as well as a revamp of banks’ risk controls.

Moody’s said new regulations for banks, including plans to require ringfences between their high street and investment banking businesses, would put further pressure on the system. For now, however, the agency believes that the government will continue to bail out banks in trouble, which is helping to support their individual ratings.

Moody’s expects credit growth from banks to remain weak, calculating that the domestic lending portfolio of the five largest UK banks was £1.4tn at the end of 2011, down 3.6% from a year earlier, and that government schemes to bolster lending will having only a limited effect on credit growth.