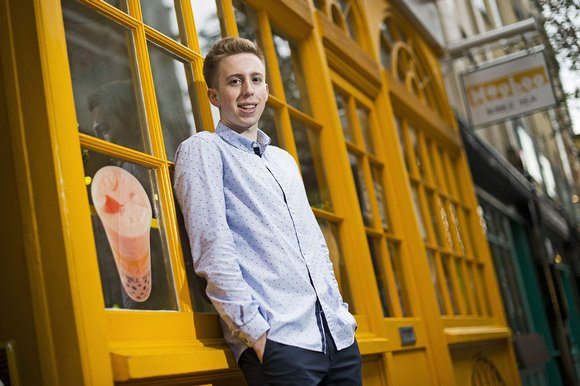 Back in 2005, the then 16-year-old was annoyed that his secondary school in Norfolk, eastern England, had put strict blocks on its computer network, to prevent the pupils from accessing music and games websites.

So, as a keen computer programmer he decided to use his knowledge to hack the system, reports The BBC.

“I thought it would be fun to bypass the school’s filters, says Mr Cator, now 26.

To do this he used a website which disguises a computer’s digital fingerprint, by routing it through a remote server, typically located abroad, allowing a user to surf the internet privately and anonymously. Such websites provide users with something called a virtual private network (VPN).

Mr Cator got it to work, and soon instead of using a school computer to research his homework, he could watch his favourite music videos.

But unhappy with the qualities of the then VPN providers, which he said weren’t easy to use and carried too much advertising, Mr Cator decided to build his own.

This took him just one afternoon sitting on his parents’ sofa, and he gave the website a tongue-in-cheek name – Hide My Ass (HMA).

Fast forward 10 years, and Mr Cator has just sold the business – of which he was the boss and sole owner – for £40m.

HMA, which Mr Cator turned into one of the world’s largest VPN companies without the need for any outside investors, has been bought by global software group AVG.

For its money, AVG is getting a company with more than two million customers, an annual turnover of £11m, and yearly profits that exceed £2m.

And Mr Cator is to continue as HMA’s chief executive.