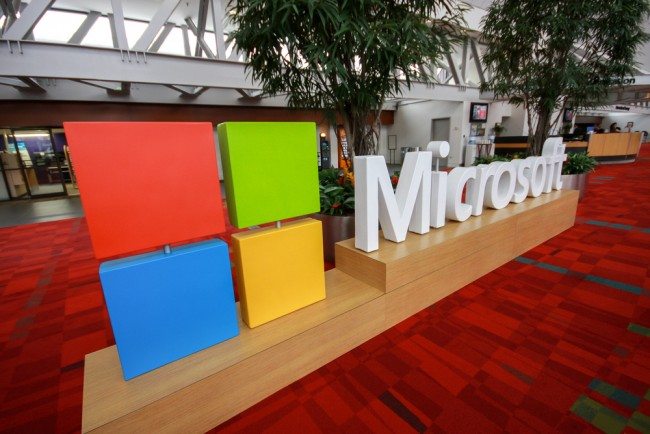 The Times reports that the move essentially writes off the entire value of what was the world’s largest mobile phone company only three years ago, the American group has admitted its failure to revive Nokia in the uber-competitive smartphone and tablet markets.

The decision has been accompanied by a new swathe of job cuts, which will be felt particularly painfully in Finland. In a cull of 7,800 staff, 2,300 will go in the Scandinavian country’s high-tech industry — two thirds of the residual Nokia workforce — despite Microsoft’s previous commitments to maintain its presence there.

Alexander Stubb, the Finnish finance minister, said that his government was ready to take “budgetary measures to bridge difficulties” because of the cuts.

The Nokia acquisition was agreed in the dying days of Steve Ballmer’s tenure as Microsoft’s chief executive and reflected the software company’s belief that it needed to remain relevant in smartphone and tablets. Increasing numbers of businesses at the time were abandoning PCs in favour of mobile computing.

However, Satya Nadella, who took over as chief executive from Mr Ballmer last year, has been unable to reverse the decline in sales at the old Nokia business. He said yesterday that Microsoft needed to move from trying to grow a standalone phone business to an “ecosystem” of devices built on the Windows system.

“We’ll run a more effective and focused phone portfolio while retaining capability for long-term reinvention of mobile,” he said.

Microsoft’s Windows operating system remains a distant third place behind Google’s Android and Apple’s iOS, with a market share of less than 5 per cent.

The fresh round of job cuts comes after the 18,000 announced after Mr Nadella took over as chief executive, as Microsoft continues to slim down its 118,000-strong workforce to save costs. About 12,500 of those were former Nokia employees. The new cuts will result in a restructuring charge of between $750 million and $850 million.

Jeff Kagan, an independent technology analyst, said that the Nokia deal had been a “very expensive mistake” and a “big waste of time and money”. He said that the forthcoming release of Windows 10, which will work on mobile, offers Microsoft a fresh opportunity to “pull all the pieces together”.

Microsoft had already moved to shake up the devices business in recent months, with Stephen Elop, the former head of Nokia who transferred to Microsoft at the time of the sale, the most high-profile casualty of an executive reshuffle.