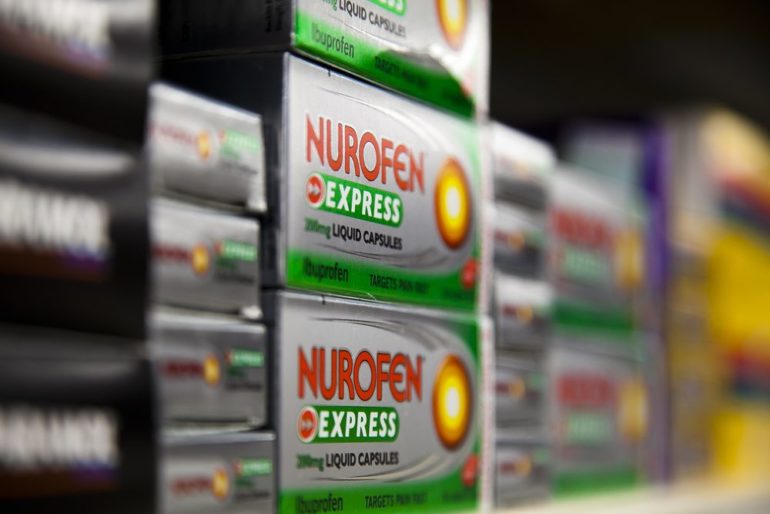 The “Petya” ransomware cyber-attack on some of the world’s biggest companies last week could cost Reckitt Benckiser, the maker of Nurofen painkillers and Durex condoms, an estimated £100m in revenue, reports The Guardian.

Reckitt Benckiser said the attack on 27 June had disrupted production and deliveries of goods to customers in several countries.

“Consequently, we were unable to ship and invoice some orders to customers prior to the close of the quarter,” the British consumer goods company said in a statement on Thursday. “Some of our factories are currently still not operating normally but plans are in place to return to full operation.”

Reckitt Benckiser said it was still assessing the full financial impact of the attack on the company.

“We expect that some of the revenue lost from the second quarter will be recovered in the third quarter. However, the continued production difficulties in some factories mean that we also expect to lose some further revenue permanently.”

The Slough-based company now expects like-for-like net revenue in 2017 to increase by about 2 per cent, down from an earlier growth forecast of 3 per cent. With the company making almost £10bn in revenues in 2016, that would equate to about £100m in lost revenue.

Reckitt’s shares were among the biggest fallers on the FTSE 100 in early trading on Thursday, down 2 per cent.

The company has operations in more than 60 countries and sells its products in most countries, employing about 37,000 people worldwide. The sharp fall in the value of the pound since the Brexit vote has benefited companies like Reckitt Benckiser, because it has significant operations outside the UK.

Maersk, the world’s largest shipping company, said it had been forced to redirect ships to alternative locations because the attack on its computer systems left it unable to dock and unload containers at some of its ports.