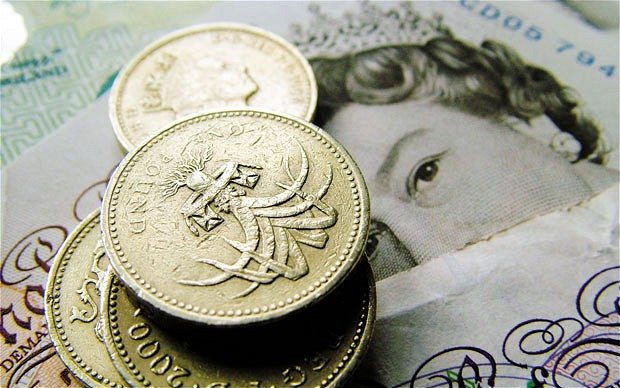 Instead of cutting losses by £1.4bn as hoped, the National Audit Office (NAO) found HMRC’s two-year push on fraud resulted in savings of just £500m, reports The BBC.

HMRC insisted its strategy for tackling fraud and error was “sound”, but agreed it needed to make more progress.

In 2009, HMRC set itself a target of halving the rate of tax credit fraud and error from 9% to 5% by March 2011 and diverted around 400 extra staff to help with the effort.

The NAO found the additional resources had helped to prevent an extra £230m a year being paid out wrongly and welcomed the “innovative” measures taken that had begun to show results in tackling particular problems.

There had been little progress in dealing with people failing to declare partners’ income or in checking claimants’ stated work and hours, it said, and one in five claims were still being overpaid.

“The tax credit system is complicated, and HMRC will have to overcome significant challenges if it is going to achieve value for money,” he said.

“HMRC deserves credit for demonstrating innovation, but it has further to go to achieve sustainable reductions in tax credits error and fraud.

“To tackle error and fraud effectively, there needs to be an improved understanding of risks and better use of information.”

Labour MP Margaret Hodge, whose committee scrutinises public spending, said HMRC had “set itself a target… which it missed by a mile.”

She hailed some signs of improvement, noting that HMRC “has tried to be smarter and sharper” and “made welcome inroads into tackling some categories”.

“But, HMRC has made little progress in other areas,” she added, saying the department needed to “get a grip”.

“HMRC needs to develop a rigorous plan for rooting out error and fraud in each and every category if it is to achieve a sustainable reduction in losses.”