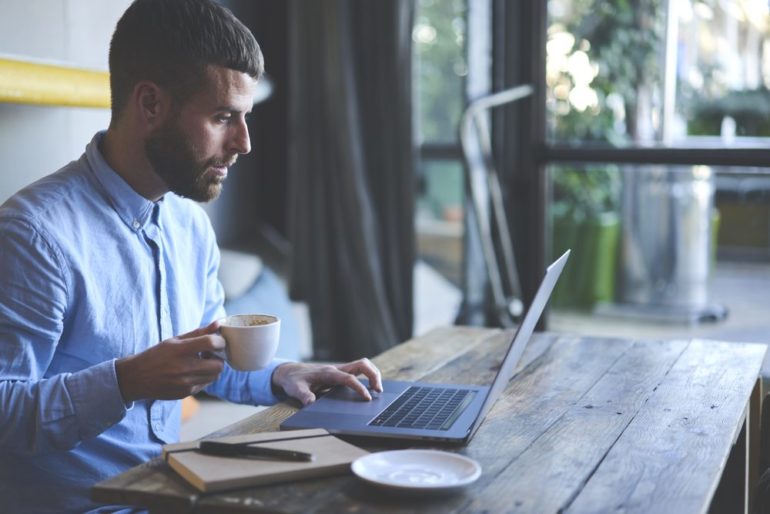 Men in the UK would like to have more options for working flexibly, a report has found.

In the past, pressure for the opportunity to work part-time or flexibly has usually come from women trying to juggle childcare and work.

But four in five of the men surveyed by the consultancy, Timewise, said they would prefer more control over their working hours or already work flexibly, the BBC reports.

The survey found that 90 per cent of employees dislike the strict nine-to-five day.

It found that full-time workers of both genders want flexibility to reduce commute times, increase leisure or study time, and to assist with childcare.

Instead of working nine-to-five, many employees would prefer to have the flexibility of working from home on some days, working part-time at the same hourly rate, or working a different set of hours spread across several days.

The latest data from the Office for National Statistics (ONS) supports these findings. The ONS said recently that one in 10 Britons now believe they are “overemployed”, meaning that they are working more hours than they want.

This group of people would be willing to take a pay cut to work fewer hours, and they now outnumber the “underemployed”- people who desire to work more hours but struggle to get them.

Since being diagnosed with multiple sclerosis (MS) 10 years ago, Mark Webb, head of social media at Dixons Carphone has been working a four-day week.

“I had a busy job as company spokesperson and head of media relations, but as my MS progressed, I was starting to fall apart,” he told the BBC.

Senior management approached him and suggested a working arrangement that would allow him to work from home for much of the time, avoiding a long commute.

“I would be medically retired if they hadn’t done this for me. They have lengthened my career and indeed my self esteem.”

Mr Webb said that he was “very moved” by Dixons Carphone’s efforts to keep him in employment.

The survey from Timewise suggests young people are most concerned about the issue – over 92 per cent of working 18-34 year olds in the survey wanted flexible hours.

That contrasts with 88 per cent of 35-54 year olds and 72 per cent of those aged 55 and above interested in a less rigid work day.

“Flexible working is of very high importance to individuals and it’s become business as usual for companies, but if you look at the jobs market, people are trapped by the inflexibility,” Timewise joint chief executive Karen Mattison told the BBC.

Timewise said there were not enough jobs advertised as being open to flexible working.

“Getting flexibility right will be an imperative for employers who want to attract and keep the best possible people at a time of skills shortages,” said Ms Mattison.