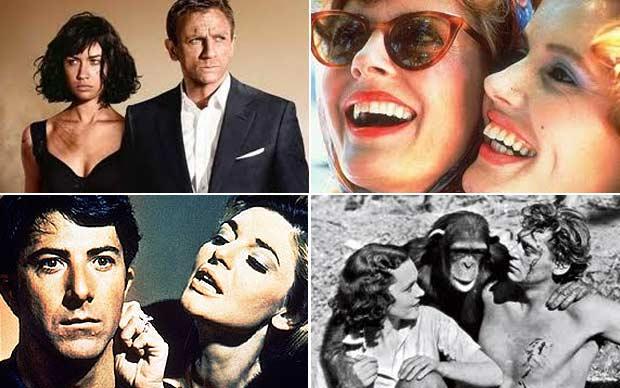 The London-based venture capital firm, best known more recently for its investment in controversial consumer finance lender Wonga, is to begin raising the new money as early as this month, reports The Telegraph.

The Sunday Telegraph understands that Balderton’s partners are aiming to raise slightly less than their last fund for the new vehicle, Balderton V. Its most recent fund, Balderton IV, held its first close at £285m in December 2008, at the height of the credit crisis.

A senior source indicated that the partnership is keener on investing smaller amounts of money in a wider range of portfolio companies than it has in the past, thereby spreading the risk and increasing the potential upside.

Although a number of large private equity houses have struggled in the last year to replicate the type of multi-billion pound mega-funds they raised in 2006-07, Balderton is not thought to be worried about its ability to raise the new fund.

It is understood that the timing of the new fund-raising is linked to significant demand from investors for British and other European technology companies, which can continue to show high rates of growth.

The venture capital house has had a number of high-profile successes, not least its January 2011 sale of Lovefilm to Amazon for close to £200m.

Balderton creates value for investors in its funds by taking very early investments in small, fast-growing companies, sometimes start-ups, which want to be disruptive in the industry in which they operate.