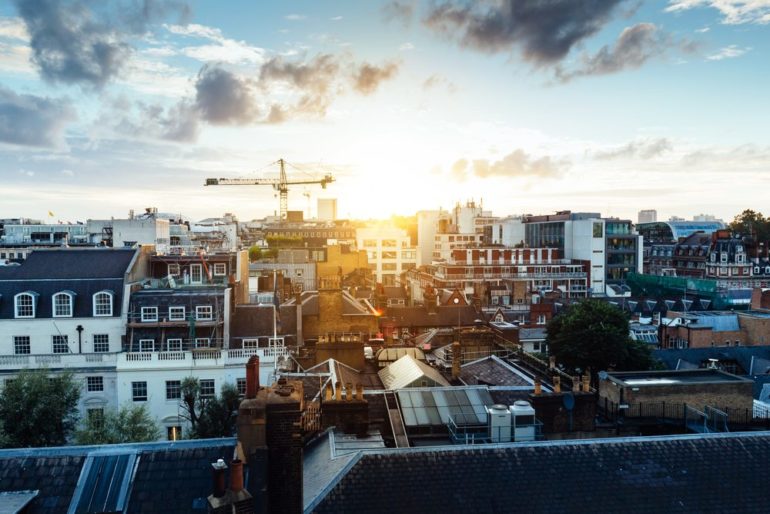 Housing in and near the centre of the capital is now so expensive that developers are resorting to building tiny homes in order to meet demand from young professionals, reports The Telegraph.

London-based firm U+I is one developer working up plans to build thousands of flats in the capital’s centre which are around half of the recommended size, in order to cater for workers who struggle to rent.

The company, which has identified sites it says are suitable for development across the city, said it was in discussions with a number of inner London boroughs to build the homes, the smallest of which has just 19 sq m of floor space – far less than the 37 sq m minimum which is the recommended standard from the Greater London Authority.

Such is the demand for smaller dwellings that John Lewis is working on a new range of furniture for small flats in order to capitalise on the trend. It has already fitted out two test flats which U+I has built within its London headquarters, and which were designed by the renowned architect Ab Rogers.

It follows a report by the think-tank Development Economics which suggests that building smaller flats on just five example sites could bring an additional £200m of income and more than 1,000 new jobs to central London by allowing young workers to live in the heart of the city. The report, which will be published tomorrow, warns that without new solutions to the lack of housing in the centre of London, the capital risks being reduced to a ghost town. It suggests that enabling young workers to live centrally could revitalise the centre of the city, bringing around 3,500 more working adults than traditional housing developments on the same sites.

Stephen Lucas, from Development Economics, said: “With greater numbers of people than ever choosing location over space when deciding where to live, building sufficient quantities of high-quality, centrally located housing will be essential for London’s future economic, social and cultural growth.”

He added that professionally managed small flats would lead to an increase in the number of young people in work living in the city centre, boosting the economy.

The smaller size would allow homes to be built in London’s Zone One, but be made available at London Living Rent prices, which are set by boroughs and are based on a third of the average household income.

Richard Upton, deputy chief executive of U+I, said: “The centre [of London] is now only affordable to either the very wealthy, only occasionally present, or those living in what social housing remains.

“For a new generation of workers in the middle, often working centrally, living in the middle of London has long been a dream. People increasingly want to live, work and play in the same place and we want to develop something that not only re-fills hollow London, but also brings communities back to life and delivers real social and economic benefits.”

He said the company aims to develop the sites in association with the public sector, on unused space which would then be retained by the public body in order to generate income. The flats would be held as rental properties and not sold, in order to deter speculators, and would include a number of communal facilities such as office space.

It argues that a reduction in size also does not necessarily result in a decrease in rent, because land prices could increase due to building more homes in a smaller space.