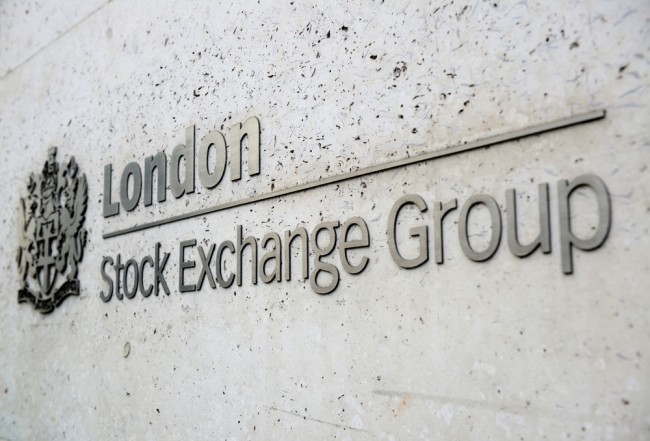 Deutsche Börse and the London Stock Exchange said they expected to cut costs by €450m (£354m) a year as they sought to press on with their agreed £20bn deal and ward off a potential rival bid from the US.

The exchanges set out the terms and benefits of what they described as a merger of equals. As expected, Deutsche Börse shareholders will own 54.4% of the new company with LSE shareholders owning the remainder, The Guardian reports.

After the potential deal was announced last month, Intercontinental Exchange (ICE), the owner of the New York Stock Exchange, revealed it was considering making a rival offer for LSE. ICE was reported to have hired investment bankers to advise on a potential deal and Chicago’s CME Group was also said to be watching events with a view to making a bid.

Deutsche Börse and LSE said the €450m of cuts would equal 20% of their combined operating costs and would take three years to achieve. They said detailed plans had not been drawn up and that the impact on employees could not be calculated yet. There will also be revenue gains from selling more services to customers, they said.

The Frankfurt-based exchange will buy LSE through a new company called UK TopCo, which will pay tax in the UK but will be listed in London and Frankfurt. Deutsche Börse and LSE will be subsidiaries of the new company, which will combine LSE’s share trading operations with Deutsche Börse’s strong derivatives dealing business.

Rolet told analysts: “I have one simple message to convey to you and that is: I’m 100% supportive of this merger. I firmly believe it is the right deal for customers, shareholders and employees. The UK, Germany and Europe as a whole will benefit. Together our complementary businesses and footprint will enhance our global offering, making us even more competitive.”