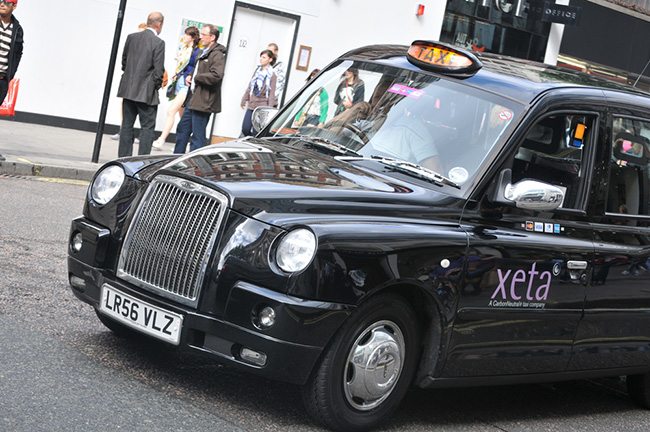 The latest Google update for iPhone and Android phone users will include integration with Gett and Hailo, the London-based apps for ordering a black cab on demand.

Users who turn to the route part of Google Maps to find journey information and times for different forms of transport – from car and bike to bus and train – will now have the option of a black cab. This includes a fixed fare estimate from Gett.

CityAM reports that Anyone wanting to book a cab can simply tap the option to open the app. The information about the journey they entered in Google will automatically be added to to it. Their availability will also be shown on Google Maps.

Initially the black cab option will only be available to those who already have the apps downloaded, however, Google said it is “experimenting” with the way it shows them to new users, giving black cabs, and the cab apps, visibility among new users.

With the Gett and Hailo integration, black cabs will now be side by side with Uber, which has been a travel option for Londoners since 2014 on Google Maps.

The update also includes integration with other ride-sharing apps outside the UK – 99Taxis in Brazil, Ola Cabs in India, mytaxi in Germany and Spain, and Hailo in Spain.