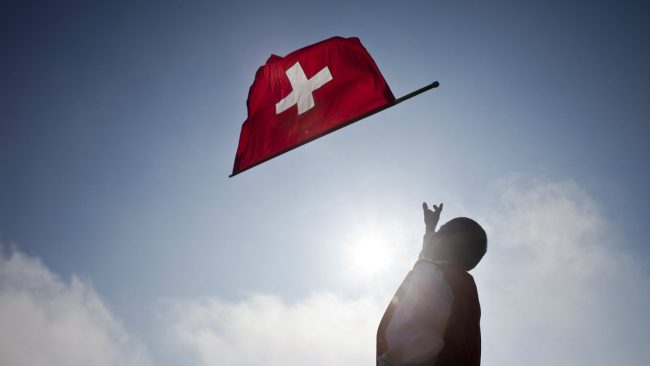 Switzerland voted on the suggested measure in its latest plebiscite, alongside a curb on the remuneration of executives at a state-controlled company, which was also rejected, reports The Telegraph.

The Swiss vote comes as John McDonnell, the shadow chancellor, said basic income “is an idea Labour will be closely looking at over the next few years”, and would involve the government giving a fixed amount of money to every person, regardless of earnings.

McDonnell will attend campaign group Compass’ launch of its basic income report in the House of Commons tomorrow, which he said: “makes an interesting case for universal and unconditional payment to all that could prepare our country for any revolution in jobs and technology to come”.

The Swiss people rejected the basic income proposal, which asked if all residents should receive a monthly income of as much as 2,500 Swiss francs (£1,764) regardless of their job, by a margin of 77pc to 23pc, according to projections from a polling outfit for Swiss broadcaster SRF.

The Swiss government always opposed the plan that would have replaced various welfare benefits with a government-funded stipend, leading to increased taxes and an undesirable effect on the economy from the disassociation of money earned with work done.

Of Switzerland’s 14 major political parties, none expressed support for the proposal, brought to the ballot by a popular initiative, which requires 100,000 signatures to trigger a country-wide vote.

Che Wagner, from Basic Income Switzerland, the group behind the plebiscite, said: “Basic income is the first visionary idea of the 21st century. It’s only a matter of time before this will be a real discussion.”

The group believes basic income will be back on the ballot paper within a decade, and was pleased that 23pc voted in favour of basic inc.

The basic income proposal in Switzerland comes as part of a series of populist shake-ups designed to redistribute income away from the country’s top earners.