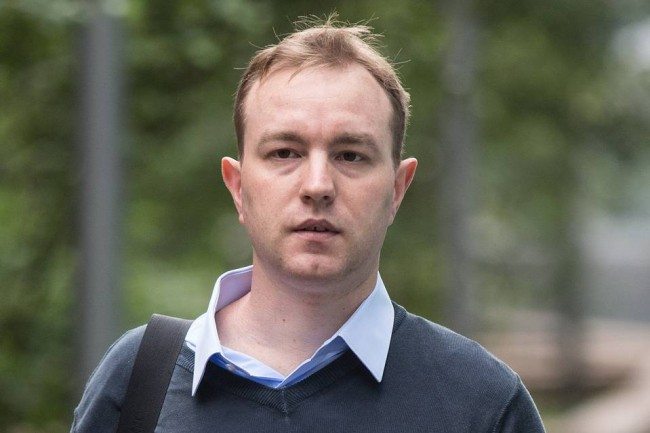 India-born Jay Merchant, 45, the most senior of the men to face a jury in the case, was sentenced to six-and-a-half years. The New York-based former derivatives trader was convicted unanimously.

The Guardian reports that Judge Anthony Leonard said at the sentencing hearing in London on Thursday that the men had abused their position of trust, undermined the integrity of the banking industry and offended over a significant period. They were promptly led out of the glass-enclosed dock by court officials.

They will serve half their sentence in prison before being released on licence. “What this case has shown is the absence of integrity that ought to characterise banking,” said Leonard.

The sentences come four years after Barclays became the first of 11 banks and brokerages to be slapped with hefty fines for their role in the rate-fixing scandal, prompting a political backlash that forced out former chief executive Bob Diamond, an overhaul of Libor rules and the criminal inquiry.

The men had faced sentences of up to 10 years after they were each charged with one count of conspiracy to defraud by plotting to rig Libor (London interbank offered rate), a benchmark for rates on around $450tn of financial contracts and loans, between June 2005 and September 2007.

Judge Leonard accepted that the scale of Hayes’s misconduct, cast as a ringleader in a global conspiracy with staff from 10 other banks and brokerages to rig yen-denominated Libor over four years, was significantly different to the Barclays case. Hayes’ sentence was cut to 11 years on appeal and he plans a further appeal.

Two British former Rabobank bankers, Anthony Allen and Anthony Conti, were subsequently sentenced to two years and one year and a day in prison respectively in the first US Libor trial. However, Judge Leonard declined to take the comparative lightness of those US jail terms into consideration.

“The sentences for each of those convicted of Libor rigging varies significantly, which indicates that the judge has taken a highly fact-sensitive approach in each case,” said David Corker, a partner at law firm Corker Binning.

A lawyer for Pabon declined to comment. Lawyers for the other men did not immediately respond to requests for comment.