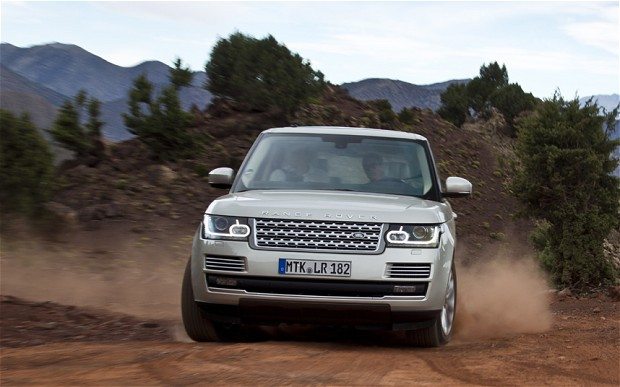 The UK-based car maker, which is owned by India’s Tata conglomerate, said it would continue to spend heavily in Britain after seeing rising sales in all of its key markets, reports The Telegraph.

Ralf Speth, chief executive, said ongoing investment in new vehicles had paid dividends in the last 12 months and added: “This commitment is set to continue with a sustained programme of investment on new product, people and infrastructure in the year to March 2014.”

Adding 3,000 new jobs last year brings the total to 9,000 in just over two years and an extra 1,400 jobs are on the cards when the car maker opens a new engine factory in Wolverhampton at the end of 2014.

The stand-out market was China where the popularity of the Range Rover Evoque helped drive retail sales 48pc higher to 77,075 units.

“We are seeing very high demand in China, which means it is our biggest single market for us and it is close to overtaking Europe as our biggest region. I think it will overtake Europe this year.”

Part of the growth was down to the Evoque, which he said was a “very attractive product that’s becoming ever more attractive”.

Jaguar Land Rover is one of the UK’s largest exporters by value and generates around 85pc of its revenues from exports.

The strong figures offset some lacklustre figures from parent company Tata Motors, which bought the UK business in 2008 for £1.4bn – less than a year’s profits today.