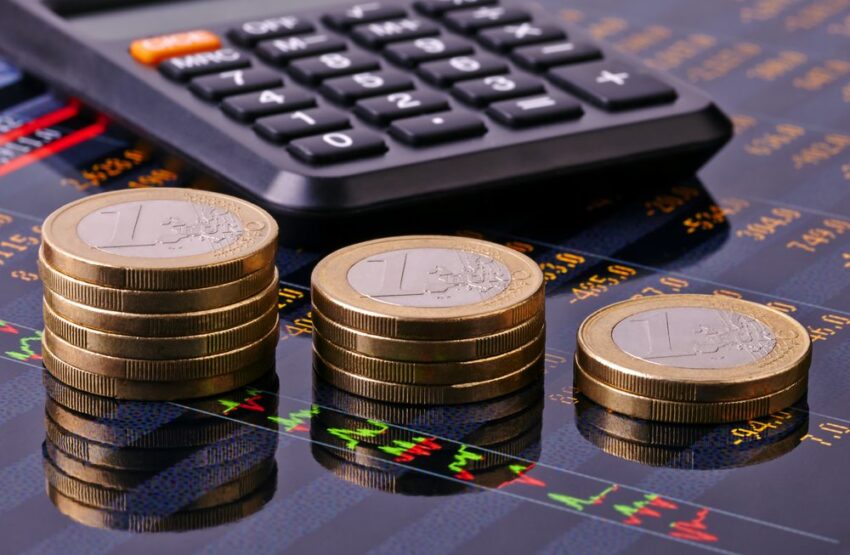 Global growth will step up a gear over the next two years according to the International Monetary Fund, following the collapse in oil prices and the easing of austerity programmes in developed countries.

But the Washington-based organisation warned that the failure to secure a more sustainable recovery following the 2008 financial crash had left the outlook for global growth vulnerable to further economic shocks, reports The Guardian.

In its six monthly world economic outlook, the IMF forecast global growth of 3.5 per cent in 2015 – unchanged from its last update in January – and 3.8 per cent in 2016, 0.1 per cent stronger than it had previously expected.

However, it warned that the “complex forces” that affected global activity in 2014 – including wild swings in exchange rates and collapsing commodity prices – were still shaping economic events.

Longer-term issues have also depressed the “productive capacity” of many countries, the IMF said, including large debt mountains and ageing populations in Europe, Japan and the US.

Earlier on Tuesday, the World Trade Organisation (WTO) cut its forecasts for global trade growth this year to 3.3 per cent, down from 4 per cent. It said growth in 2014 fell below its forecast of 3.1 per cent, coming out at 2.8 per cent.

“We expect trade to continue its slow recovery but with economic growth still fragile and continued geopolitical tensions, this trend could easily be undermined,” said WTO director-general Roberto Azevêdo.

The predictions come only a week after IMF boss Christine Lagarde said that the global recovery could be described as mediocre at best. She said the threat of a “new mediocrity” was unlikely to go away without a concerted effort by governments to tackle longstanding issues that placed a drag on growth.