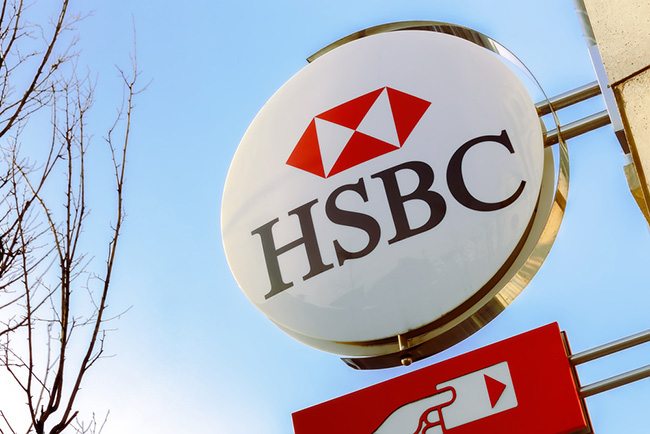 The lender also announced the sale of its Brazil unit to banking giant Banco Bradesco for $5.2bn.

The BBC reports that the move comes as it tries to reduce costs with plans to cut 50,000 jobs.

“The environment for banking remains challenging,” said Douglas Flint, the group’s chairman. He mentioned that economic conditions are uncertain in many parts of the world, and “regulatory workloads have never been higher”.

HSBC said it continues to cooperate in continuing investigations “regarding whether certain HSBC companies and employees acted appropriately in relation to certain customers who had US tax reporting obligations”.

In February, claims surfaced that HSBC helped wealthy clients across the world evade hundreds of millions of pounds worth of tax.

The bank set aside $1.14bn (£.73bn) for settlements in connection with legal matters.

Its revenues rose by 4 per cent to $30.8bn in the same period, with its Asian operations helping to drive earnings.

“It’s a difficult landscape across the globe for banking,” Kevin Mountford, head of banking for moneysupermarket.com told the BBC.

He added that the sector needs to eradicate underlying problems before it can deliver profits at pre-crisis levels.

“We are executing the actions that we announced at our investor update in June and our focus is on making significant progress during the remainder of the year,” the London-based bank said in a statement on Monday.

The sale of its Brazilian operations marks the bank’s retreat from the second-largest emerging market, where it has about 21,000 employees.

The bank has been looking to withdraw from underperforming markets and also wants to sell its business in Turkey. It operates in 70 countries worldwide.

HSBC has also been considering moving its global headquarters from London, possibly to Hong Kong, and confirmed that a decision by its board would be made by the end of this year.

Asia accounted for nearly 70 per cent of the bank’s pre-tax profit.

HSBC’s Hong Kong listed shares were up 1.4 per cent after the results, outperforming the benchmark Hang Seng index, which is down almost 1 per cent.