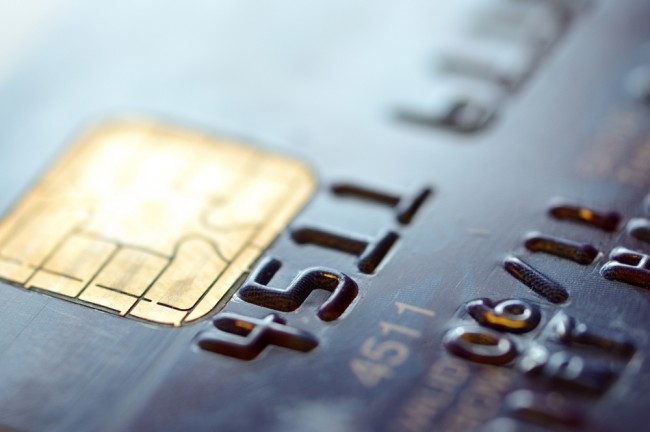 The Office for Budget Responsibility (OBR) said UK households were on course to spend more than they earned for the rest of the decade, reports The Telegraph.

Such a long period of households living so far beyond their means would be “unprecedented”, the fiscal watchdog said.

Households are expected to spend £58bn more than they earn this year, rising to £68bn by the end of the decade.

This is up from respective deficit forecasts of £41bn and £49.2bn in November. The OBR said data suggested spending had “significantly outpaced the growth of labour income” at the end of last year.

Consumers are expected to raid their savings to fuel consumption growth. Borrowing over the next five years would also be supported by the Bank of England’s “extremely accommodative monetary policy”.

“The persistence of a household deficit of this size would be unprecedented in the latest available historical data, which extend back to 1987,” the OBR said in its latest UK healthcheck.

It said comparable data stretching back to the early 1960s also “showed the household surplus moving into negative territory in only one year between 1963 and 1987”.

The eight years of deficits forecast by the OBR contrast with a household surplus of £37.7bn in 2012 as Britons tightened their belts in the wake of the financial crisis and saved more.

Rising consumer confidence has boosted consumption in recent years, even as spending has outpaced pay growth.

This has led households to borrow more or sell assets such as shares to fuel spending. The OBR believes net unsecured borrowing on credit cards and loans will rise to £662bn by the end of the decade, from £447bn in 2016.

The overall debt-to-income ratio, which includes mortgages, is expected to rise to 164pc by the end of the decade. This is slightly higher than the OBR’s projection in November and close to its pre-crisis peak.

Credit growth has picked up sharply in recent months, sparking fears of another credit bubble as interest rates stay at a record low of 0.5pc for a seventh straight year.

Bank of England data showed borrowing on credit cards and overdrafts grew at the fastest pace in a decade at the start of this year as consumers took advantage of low rates.

Mark Carney, the Bank’s Governor, has insisted that Britain’s recovery is sustainable and not “debt-fuelled”. However he warned in January that high household debt levels still posed an “indirect” threat to the economy.

He said policymakers remained “vigilant” to risks and stood ready to act if there were signs that credit growth was becoming unsustainable.

The Financial Policy Committee, which is in charge of UK financial stability, has already taken steps to rein-in mortgage lending and is likely to be given powers to curb the buy-to-let property market.

Sir Jon Cunliffe, the Bank’s deputy governor for financial stability, has said policymakers would move quickly to quash any rapid growth in credit.