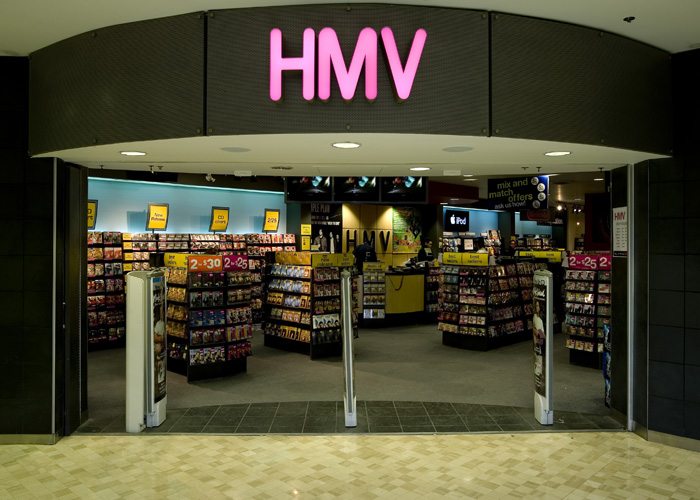 The troubled music, films and games retailer gave the warning as it reported another fall in sales, reports The BBC.

HMV chief executive Trevor Moore said: “HMV has had a difficult first half. However, the business has started to deliver a number of new initiatives which will help to maximise the seasonal sales opportunity and provide a platform for growth in 2013.

“Additionally, as we trade through this period we will continue to develop further initiatives with our suppliers and I will provide updates at the appropriate time.”

Mr Moore only took up the top job in September, following the departure of his predecessor Simon Fox. Mr Fox left the company at the same time as former finance director David Wolffe.

During the six month period, HMV said like-for-like sales of its CDs and DVDs were 16% lower than a year earlier, which the company blamed on “weakness in the market”.

By contrast, sales of its games and technology products were 6% higher under the same measurement.

HMV has 238 branches, plus nine stores under the Fopp brand.