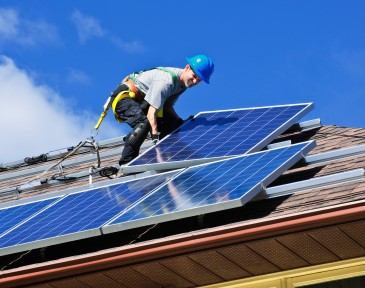 Bodies which advised HM Revenue & Customs on its new approach to ‘disguised employment rules’ – so called IR35 – including the Federation of Small Businesses and the Professional Contractors Group (PCG), said guidance for contractors published on Wednesday was “counter productive” and will prevent “high-risk cases from being identified”.

The Telegraph reports that HMRC said it had developed a simple business test for contractors to establish their tax status but in a joint statement the business groups, who sat on the taxman’s ‘IR35 Forum’, said the guidance failed to reflect their advice and “represents greater complexity rather than [the] simplification that had been the Government’s goal”.

The group said HMRC “had missed an opportunity to bring clarity, transparency and fairness in dealing with IR35” and said the measures “will not reflect the new approach promised by the government at the 2011 Budget”.

HMRC proposed 12 tests and a points system for contractors to gauge their tax status.
Martin Hesketh, of the Freelancer and Contractor Services Association, another member of the Forum, said: “The proposed scoring system … will push a disproportionate number of businesses into the high-risk category, and in so doing will prevent genuinely high-risk cases from being identified. An alternative scoring system, backed by a majority on the Forum, was suggested but to date those suggestions have been rejected by HMRC.”