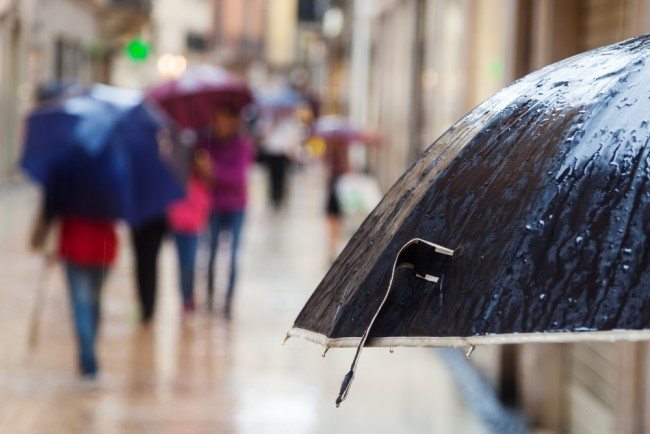 The number of people visiting shopping centres surged by 6.2 per cent compared with last year, while footfall on the High Street slipped 0.1 per cent, according to retail analyst Springboard.

Retail parks were the most popular destination, with visitors up 8.5 per cent, according to The BBC.

Overall, footfall was up on last year.

Springboard said it had measured footfall across UK retail destinations for Saturday, Sunday and up until midday Monday, but it did not say whether Scotland, where it was not a bank holiday, was excluded from the figures.

Separately, business lobby group the Confederation of British Industry (CBI), said its monthly survey showed economic growth had continued to pick up pace in the three months to August.

It also said there were “strong expectations” for the next three months.

The CBI’s monthly survey includes 754 private firms from a range of sectors.

The lobby group’s monthly private sector growth indicator showed an overall reading of 31 per cent for the three months to August, just below the 2015 high recorded in May.

The percentage reading indicates the number of firms reporting that business performance was up, compared with those reporting it was down.

“The weather may have been a washout this month, but the sun has certainly been shining on the British economy,” said CBI director of economics Rain Newton-Smith.