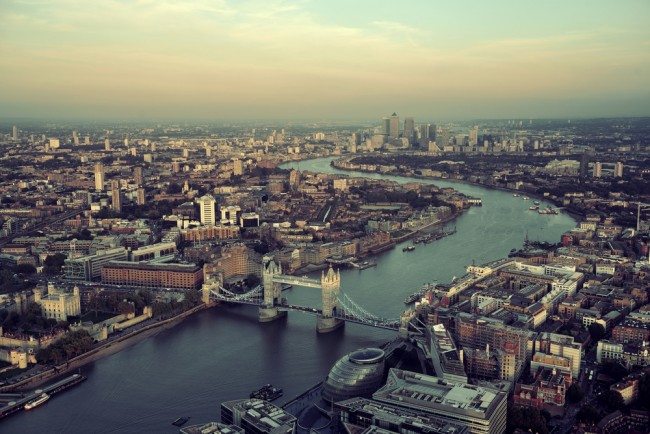 The number of Greek-born company directors in the UK has surged by a quarter in the past year, as Greece’s financial woes force people to seek opportunities elsewhere, reports The Telegraph.

In the first six months of the year, 979 Greek nationals were registered as new directors of UK companies, up by 26 per cent from the same period in 2014, according to data company DueDil.

In total, there are 6,353 registered Greek directors of UK small and medium-sized enterprises, defined as companies with an annual turnover of less than £200m.

Christina Pistofidou, founder and director of textiles company Wéngko Molé, moved from Athens to London at the end of 2013. She started her business six months later and her first collection of British-made silks went on sale a month ago. She sells her products in the UK and in Greece, and hopes to start selling to other countries in Europe soon.

“I tried to start the company in Greece but it’s very difficult there,” she said. “Lots of people were closing their factories so it was hard to find suppliers. Now when I speak to my friends in Greece, they say it is even more difficult. There is not much work for them to do. Also the tax system is much better in the UK for start-ups, and there is a lot more support here.”

Greece is ranked ninth in Europe for the number of people running British companies who were born overseas. There are 46,404 UK company directors born in Ireland, while there are 31,333 from Germany and 27,121 from Italy.

Alex Christodoulou moved to London from Athens five months ago to launch Weengs, an app that arranges home deliveries.

“In Greece the market was small and weak, and that was before the current crisis and the bank closures. Many of my friends who have companies there are thinking of moving them here so their capital is protected. Entrepreneurs just want stability. It’s not even the bureaucracy and taxes that’s holding us back – it’s the fact there’s not a stable environment.”

Greece has been in turmoil for the past few months, hurtling towards bankruptcy and a chaotic exit from the euro after Prime Minister Alexis Tsipras refused to agree to austerity demands from the country’s creditors.

Greek banks have been closed for more than a week and people have been unable to withdraw more than €60 a day from cash machines, as part of capital controls imposed by the government.

However, in a last-minute change of heart, Mr Tsipras agreed over the weekend to push a series of austerity demands through parliament by Wednesday in order to unlock a fresh €82bn bail-out.