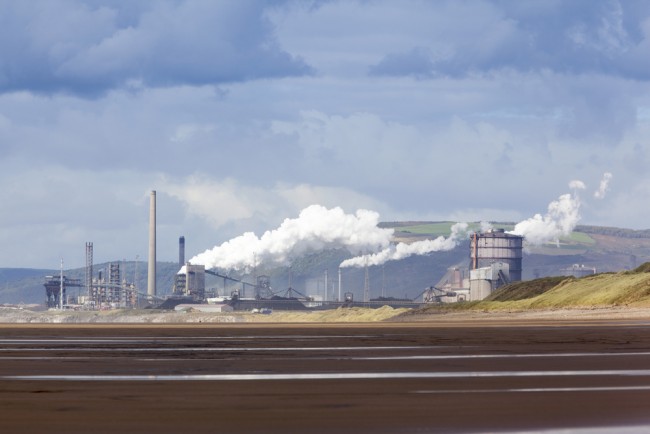 She wants the company to take enough time to find a buyer for the plant but, failing that, is considering other options including government support, reports The BBC.

She stressed that the UK had to work within EU rules over state aid.

India’s Tata Steel plans to sell its loss-making UK business, putting the jobs of thousands of workers at risk.

Tata’s European holding company has been told to “explore all options for restructuring”, including the partial or entire sale of its UK operations.

Another option would be a management buy-out, and sources say that unions and management at Tata Steel have already come up with with a turnaround plan for the Port Talbot plant.

Tata’s decision, which was announced after a board meeting in Mumbai on Tuesday, also affects workers at its other UK plants, including Rotherham, Corby and Shotton.

When asked on the BBC’s Today programme whether the government would be prepared to nationalise Tata’s remaining steel plants, Ms Soubry said: “We are, and have, and continue to look at, all options and I do mean all options.

“But what we first want to achieve is from Tata is this period of time to allow a proper sale process.”

However, when pressed, she said there was a limit to what the government could do: “We have to be very careful because we have these state aid rules, which have been established for well over 50 years.”

She said there was sympathy for Tata which had invested an “extraordinary” amount in its UK steel operations.