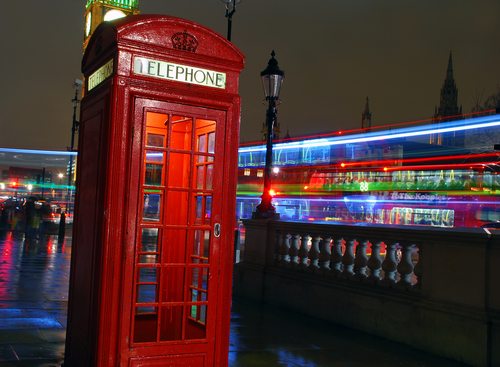 The business lobby group has upped its growth forecasts for this year and the next, pointing to the economy’s better-than-expected performance in the third quarter, when it grew by a surprise 1pc, reports The Telegraph.

The CBI said that the figure signalled that the economy had begun to show signs of a pick-up earlier than it had it expected.

“In part, this outperfomance was due to larger contributions from the Olympics than forecast, but more importantly seems also to reflect stronger-than-expected underlying momentum,” said its economists, as they unveiled new quarterly forecasts.

The CBI now expects the economy to have been flat this year, rather than shrinking 0.3pc, and to grow by 1.4pc in 2013, rather than the 1.2pc anticipated in August. The group also gave its first prediction for UK growth in 2014, which it put at 2pc for the year, as household spending, trade and investment all look likely to make a “stronger contribution” to the economic performance.

John Cridland, the CBI’s director general, said that while the UK “will have to get used to steadier growth” rates than it has seen in the past, this does not necessarily mean a “decade of Japanese-style experience”. Japan notoriously suffered a “lost decade” of stagnation in the 1990s.

While the eurozone debt crisis is seen as a major risk to the UK economy, the CBI expects that the most likely scenario is that politicians will manage to hold the shared currency region together. It sees UK interest rates finally starting to rise in the second half of 2014, as growth picks up and inflation drifts down towards the 2pc target.

However, the lobby group saw more scope for action from the Government to support the economy.

Mr Cridland warned that not all of the UK’s growth can come from the capital and the surrounding area. “London begins to feel to me a like an Ancient Greek city state, a dynamo with the country,” he said.

The UK is not spending enough on infrastructure, he warned. The Chancellor’s autumn statement next month must “book-end the delivery, execution, the momentum of infrastructure as the main thing Government can do to help economic growth”.

The forthcoming Energy Bill, which should offer businesses “certainty” on policy, must also be delivered on time and receive Royal assent in 2013, he said.