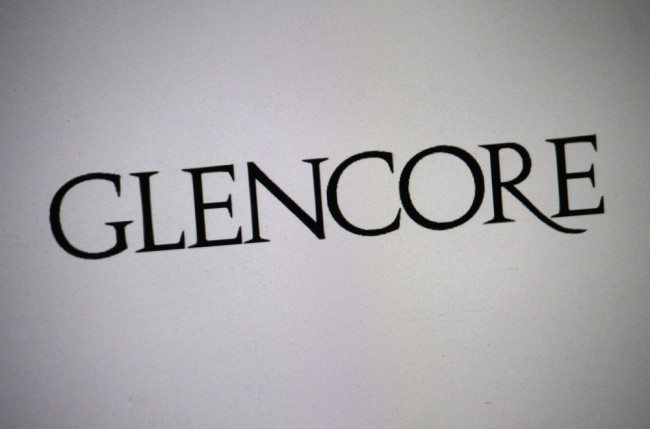 Mining giant Glencore has responded to concerns over its levels of debt and falling commodities prices by suspending its final dividend in 2015 and launching a series of measures uncluding a capital raising to slash its borrowing, reports The Telegraph.

The Switzerland-based company said it would raise $1.6bn by suspending its final dividend for 2015 and launched a capital-raising drive worth $2.5bn alongside other measures intended to cut its net debt from around $30bn to around $20bn by the end of 2016.

Morgan Stanley and Citi have agreed to underwrite 78 per cent of the raising, with the balance being taken up by senior management at the company. The measures are intended to raise over $10bn in working capital for the business.

Ivan Glasenberg, chief executive, and Steven Kalmin, chief financial officer, said in a joint statement: “Notwithstanding our strong liquidity, positive operational free cashflow generation, lack of debt covenants, modest near-term maturities and the recent affirmation of our credit ratings, recent stakeholder engagement in response to market speculation around the sustainability of our leverage, highlights the desire to strengthen and protect our balance sheet amid the current market uncertainty.”

The company also said it would suspend its interim dividend in 2016 to save $800m, cut working capital by $1.5bn and raise a further $2bn from the sale of additional assets.

Glencore’s shares have been hit by concerns over its ability to manage its $29.5bn debt pile.

A slump in the resources market has hit the Switzerland-based mining and commodities giant hard since the beginning of the year when its chief executive and largest single shareholder Ivan Glasenberg tried to broker a deal to take over rival Rio Tinto.

Glencore’s net income fell to $882m in the first half, less than half the $2.01bn posted in the same period a year earlier. Yet the drop was less severe than anticipated, with analysts surveyed by Bloomberg predicting a fall to just $711m in the first six months of 2015.

Last week, ratings agency Standard and Poor’s revised to negative from stable the outlook on Glencore but at the same time affirmed the ‘BBB/A-2’ corporate credit rating, which is more important for the company in terms of the cost of its finance.

The company said: “The measures we have announced today do not affect our core business activities and overall franchise value and have been designed to sensibly accelerate the deleveraging of our balance sheet, maximise future cash flow generation in the current weak commodity price environment and substantially improve our financial and credit metrics, stability and strength, in the event of a prolonged weaker pricing environment.”